The Commission on the Practice of Democratic Citizenship

The two-year bipartisan Commission on the Practice of Democratic Citizenship launched in 2018 to explore how best to respond to the weaknesses and vulnerabilities in our political and civic life and to enable more Americans to participate as effective citizens in a diverse 21st-century democracy. The Commission recognized that the political culture of the United States and the makeup of its population have both changed dramatically in recent decades. From “fake news” to partisan polarization to the rise of social media, the environment in which citizens gather information and engage with one another and with their government is entirely different from what it was at the turn of twenty-first century.

Most of the Commission’s work was completed before the coronavirus crisis and before the nationwide protests for racial justice; the problems of governance that are glaringly obvious now were clearly apparent then. The country has successfully reformed its governing system several times in the past in response to governing crises. Another of these occasions for renewal has now arrived. The Commission recommends reform to political institutions, investment in civil society, and transforming our political culture. With these 31 recommendations the Commission seeks to achieve empowerment for all, responsive and effective governance, and a resilient and healthy civic culture, characterized by a shared commitment of Americans to one another and constitutional democracy. 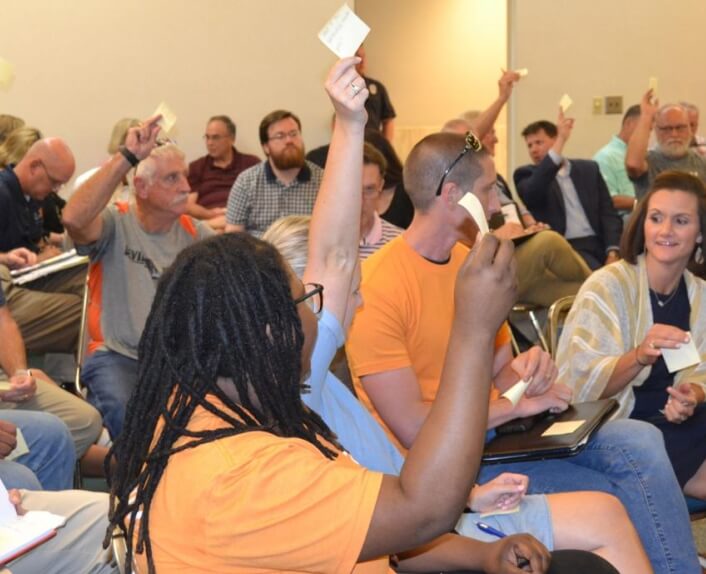 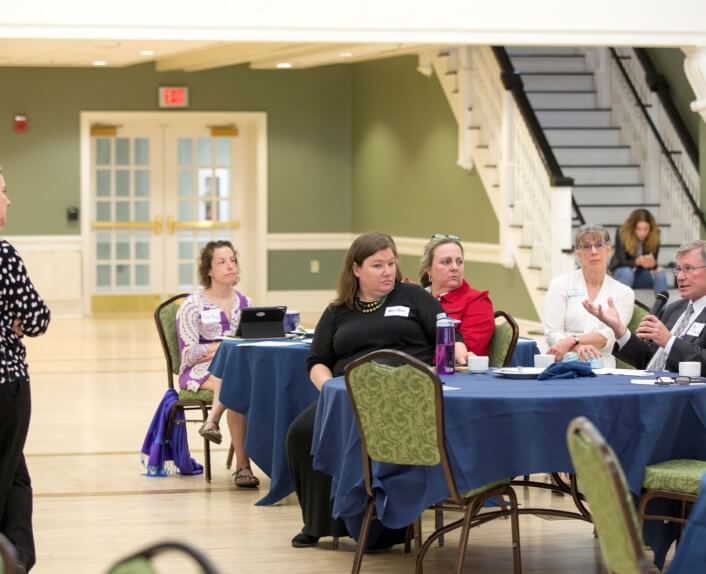 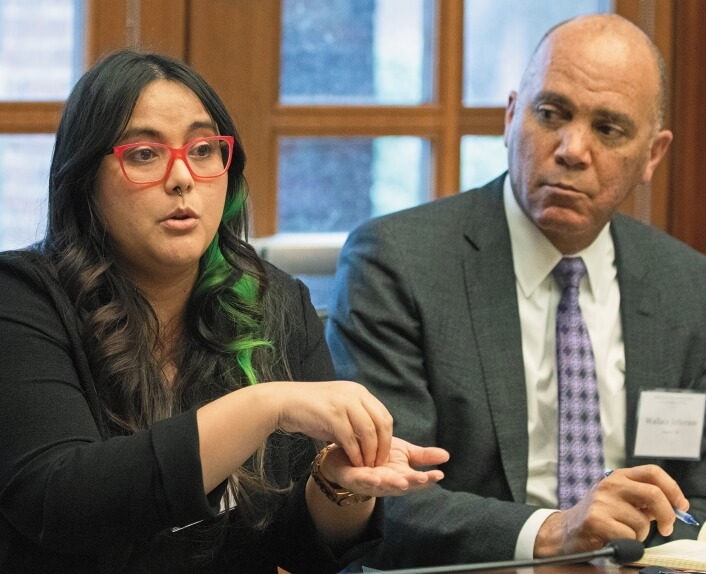 The Commission was committed to engaging a wide range of voices in its research and to understanding both the challenges and opportunities facing American democracy today and in the decades ahead. Central to its work, the Commission conducted nearly 50 listening sessions around the country and solicited the stories and experiences of a range of Americans with the democratic process. In early 2020, the Commission held a convening on the practice of democratic citizenship with participants from nearly all of its listening sessions, Commission members, and other civic leaders to hear from one another and share their work.

The Commission published a series of papers on key aspects of the practice of citizenship including how technology is both changing democratic engagement and opening exciting new sources of information for the scholars who study it.

The Commission’s report, which was released in June 2020, calls attention to promising local initiatives around the country and identifies six strategies and 31 recommendations that communities, institutions, and individuals can take to promote engaged citizenship in the 21st century. The Commission seeks significant progress on all of its recommendations by 2026, the nation’s 250th anniversary.

Members of the Commission—including some of our country’s foremost leaders from academia, civil society, politics, and business and across the ideological spectrum—put aside differences to reach unanimous agreement on a set of solutions that touch our political institutions, civil society, and civic culture.

More than 50 champions have already committed to advancing one or more of the recommendations as a way to take “action to reinvent American democracy so that it serves all Americans.”

Listening Sessions
Learn more about the 47 listening sessions the Commission held around the U.S.
Learn more
Champions
Join the organizations supporting the recommendations.
Support the Recommendations

This report outlines the data and methodologies researchers use to understand how the Internet has impacted democracy and the challenges they face in this field.
Author Christina Couch
Democracy & Justice
Science & Technology
Research Paper |
FEB 2020

The Political and Civic Engagement of Immigrants

The Internet and Engaged Citizenship

This paper discusses the limitations of the scholarship on the Internet and civic engagement and details five thematic areas that touch on major trends in the state of knowledge within the field.
Author David Karpf
Democracy & Justice
Science & Technology

Support for the Commission on the Practice of Democratic Citizenship is provided by the S. D. Bechtel, Jr. Foundation, Rockefeller Brothers Fund, and Alan and Lauren Dachs.