The Global Refugee Crisis – What’s Next and What Can Be Done?

More people worldwide are being displaced from their homes for longer periods than ever before, said David Miliband, president and chief executive officer of the International Rescue Committee, at the inaugural Jonathan F. Fanton Lecture. A leading advocate for refugees and a leader in responses to global humanitarian and human rights crises, Miliband served as the 74th Secretary of State for Foreign Affairs of the United Kingdom in the Labour government of Prime Minister Gordon Brown and as Secretary of State for the Environment under Prime Minister Tony Blair.

His talk described the many causes of today’s global refugee crisis, including the growing number of fragile states around the world, shift in balance of global power to a multi-polar political system, turmoil within Islam, and climate change. As complex as these trends are, his hopeful message was that the solutions most effective in helping refugees are simple: provide them with cash, education, jobs, and access to community health workers. But to end the crisis, we need the political will to reverse the retreat of the norms and laws of liberal democracy.

Read the transcript in the Bulletin. 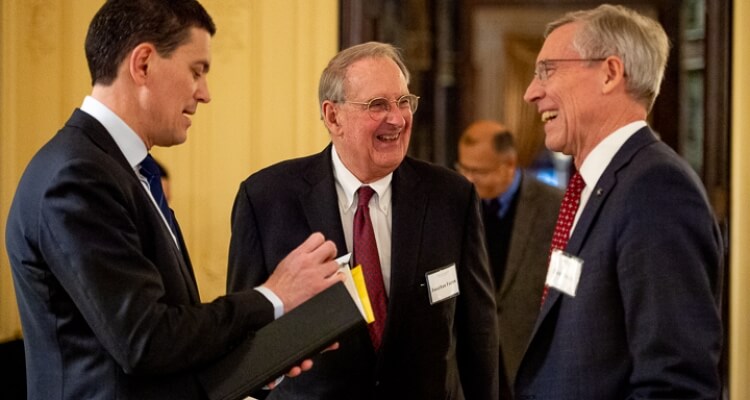 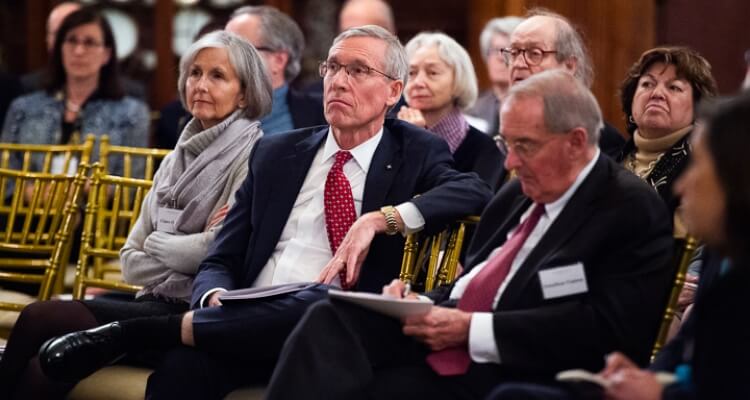 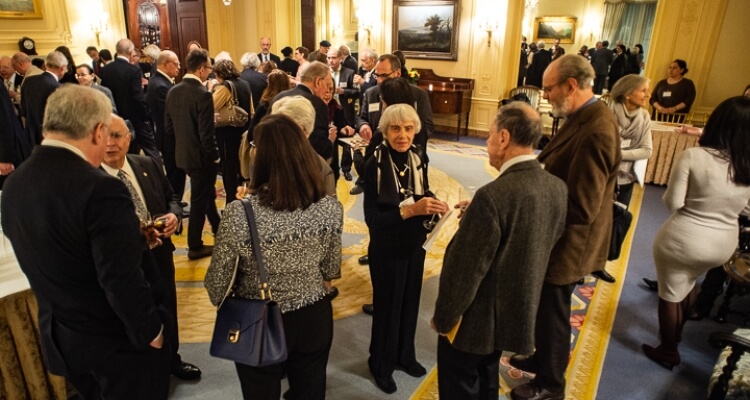 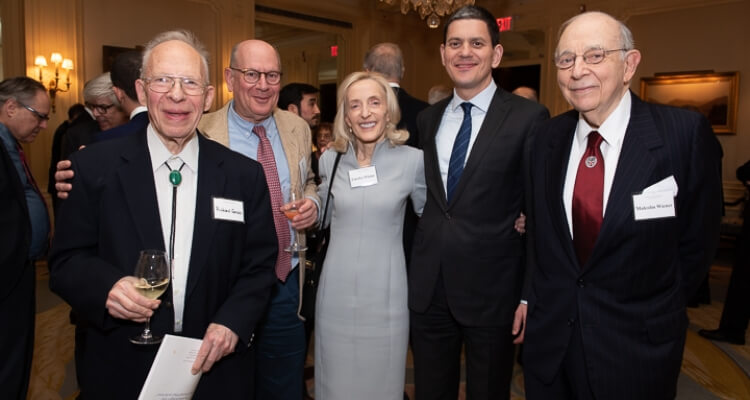 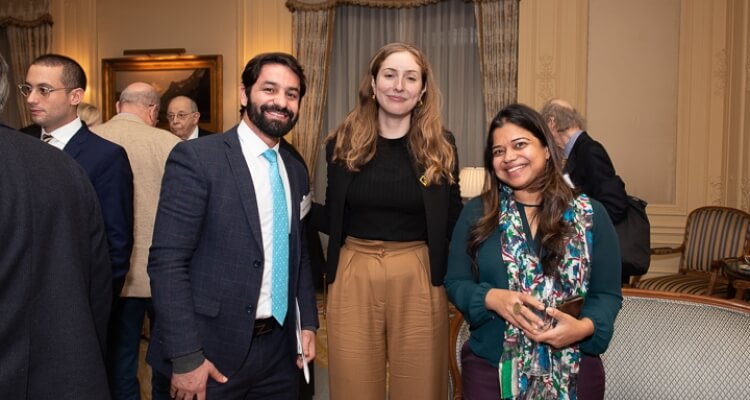 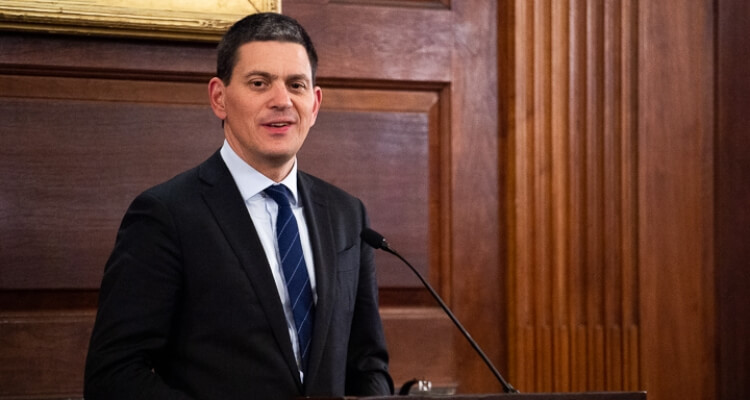 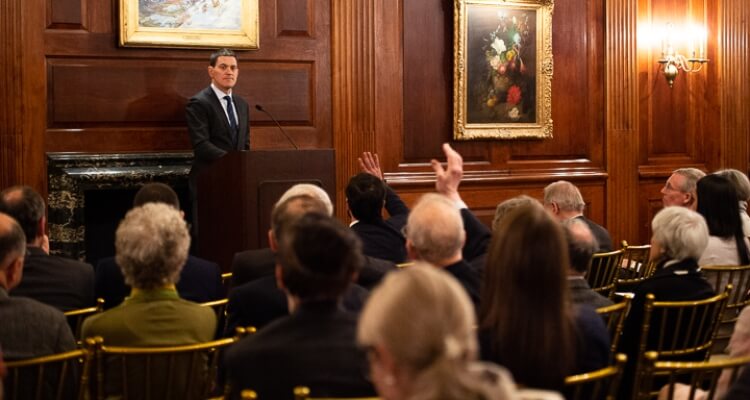 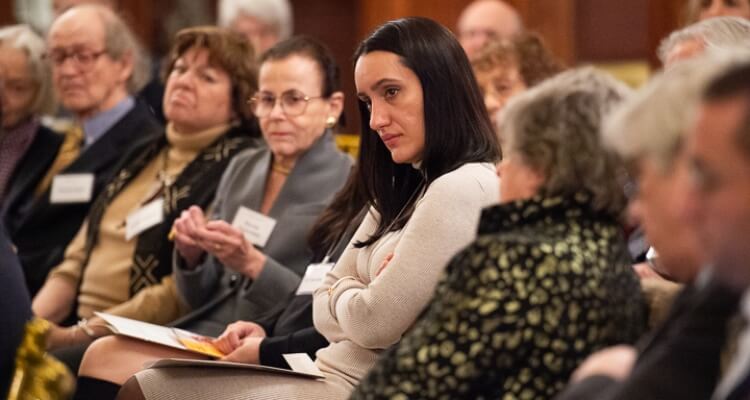 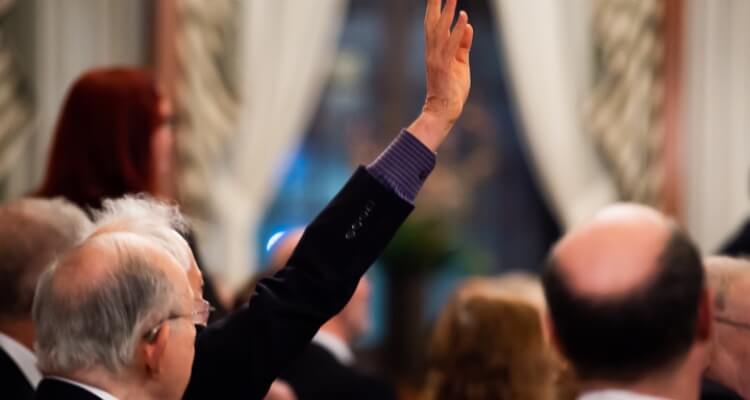 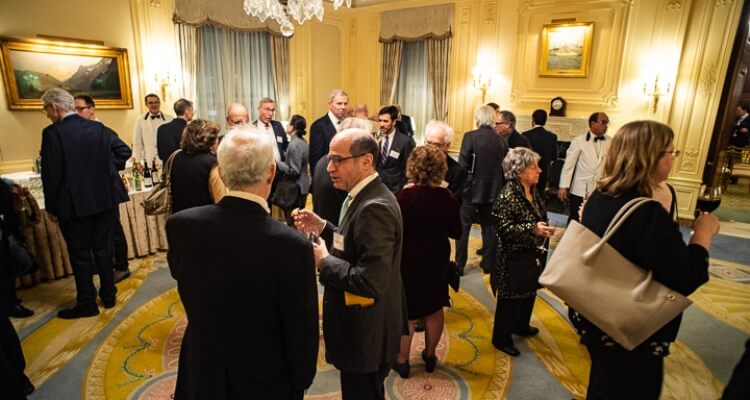 The Global Refugee Crisis: What’s Next and What Can Be Done?