Biden will host an international summit on ‘democratic renewal.’ He should start at home. 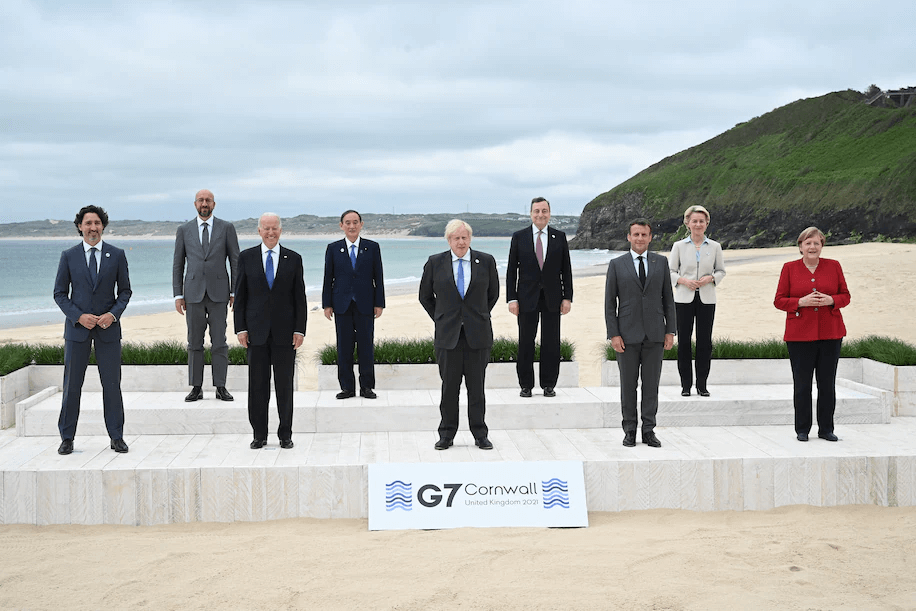 The State Department announced in a statement on Wednesday that the Biden administration will convene a virtual summit of democracies on Dec. 9, with the goal to “bring together leaders from government, civil society, and the private sector to set forth an affirmative agenda for democratic renewal and to tackle the greatest threats faced by democracies today through collective action.”

Finally, the administration can emphasize disinformation as a topic for the summit, as it is a key tool that authoritarians employ to threaten democracy. The United States is awash in it — from anti-vaccine misinformation to ongoing attempts to incite another insurrection based on bizarre theories that the disgraced former president could somehow be “reinstated” later this month. Democratic governments that respect freedom of speech have few tools at their disposal to address this problem. However, transnational social media companies do — and they have failed to address the problem adequately and uniformly.

It may be time, if not to regulate these companies, then to apply public pressure on them to be transparent about their algorithms, to report on the full extent of disinformation spreading on their platforms and to create a body that would hold them accountable for enforcing their terms of service. In addition, there is a host of interesting ideas to improve the social media diet. The American Academy of Arts & Sciences has put out a detailed list of recommendations to do this, including creation of “civic media platforms”; exploring a “public-interest mandate” (as broadcast networks have) for Internet platforms protected from liability (in the United States, under Section 230); and research into the impact of social media on democracies.

The Internet and Engaged Citizenship