The Campaign for the Academy & Its Future

By
David M. Rubenstein and Louise Henry Bryson
Back to table of contents
Share 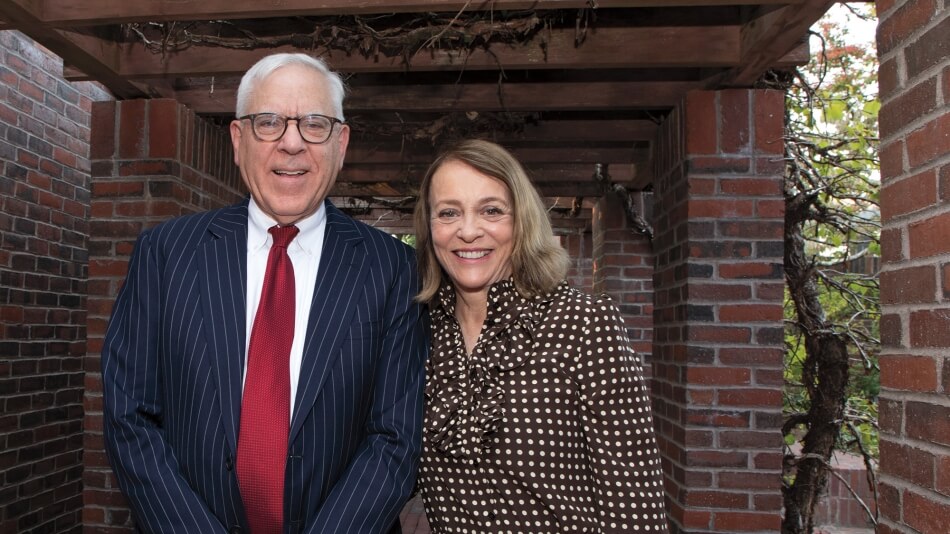 In 2015, the Academy embarked on an ambitious fundraising effort to secure its rich traditions and advance its strategic aims. Over the past seven years, the Campaign has fueled remarkable progress in every facet of the organization. It has funded:

We would like to thank the members, friends, and organizations who together contributed over $110 million that have made this work possible. For over 240 years, the Academy has served as a trusted source of knowledge on topics and activities of the greatest global signiﬁcance. We uphold independence, we honor excellence, and we promote the diversity of thought that comes from our extraordinary interdisciplinary membership. Your support makes this possible. Thank you.

“Patriots ready to commit lives, fortunes, and sacred honor to constitutional democracy founded this Academy. We are in your debt for recognizing and reprising their example of dedication to self-government.”

— A note of appreciation from Danielle Allen, cochair of the Academy’s Commission on the Practice of Democratic Citizenship

On Friday, September 9, 2022, representatives from the Academy’s governing bodies gathered to recognize significant donors to the campaign and to dedicate the new David M. Rubenstein Wing for the Academy’s Archives. The attendees included former Academy President Jonathan F. Fanton and former Board Chair Don M. Randel, who together started the campaign in 2015. Campaign cochairs Louise Bryson and David M. Rubenstein were recognized for their efforts and presented with Distinguished Leadership Awards.