The Commission on Reimagining Our Economy

By
Jonathan D. Cohen
Project
Commission on Reimagining Our Economy
Back to table of contents
Share 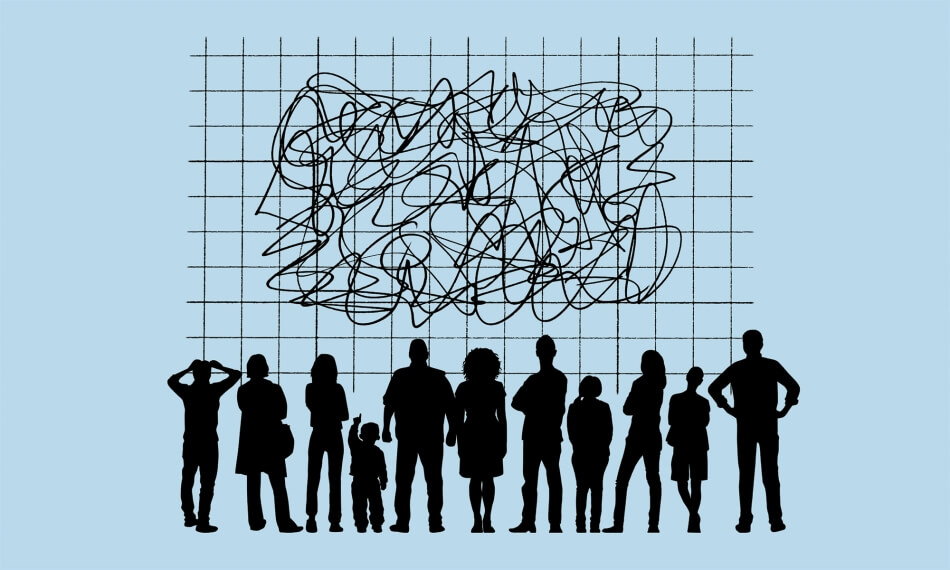 By Jonathan D. Cohen, Joan and Irwin Jacobs Program Officer for American Institutions, Society, and the Public Good at the Academy

Economic uncertainty is a disruptive force in American life. Too many families are unable to achieve the life they want despite their best efforts, too many communities have not benefited fully from national economic growth, and too many Americans believe the economy does not work for people like them. In a 2021 Pew Research Center survey, 66 percent of Americans felt that the nation’s economy needs major reforms, while just 6 percent felt it should remain unchanged.1 Coupled with the current challenges facing American democracy, these trends contribute to the growing distrust of political and economic institutions. While it often seems that the nation cannot agree on much, there is widespread agreement that changes are needed to bolster opportunity and to allow more Americans to share in the nation’s prosperity.

The specific policies needed to reform the economy, and the values that should inform those policies, are subject to intense disagreement. With this challenge in mind, the Academy launched the Commission on Reimagining Our Economy (CORE) in October 2021. The goal of the Commission is to rethink the principles, metrics, narratives, and policies that shape the nation’s political economy. While policy-makers and journalists often track how the economy is doing, the Commission seeks to direct a focus onto how Americans are doing, elevating the human stakes of our economic and political systems.

A guiding premise of the Commission’s work is that questions of political economy are inextricable from conversations about democracy. Individual well-being is not simply a matter of dollars and cents. Other factors need to be accounted for, particularly the degree to which people feel that their voice is valued, that they are a respected member of a community, and that their leaders represent them. The widespread belief that the economy does not give everyone a fair chance threatens the nation’s social fabric and its constitutional democracy.

To that end, the CORE project will build on the work of the Academy’s Commission on the Practice of Democratic Citizenship. In its final report, Our Common Purpose, that commission acknowledged that economic conditions influence public faith in government, political participation, and civic engagement. While Our Common Purpose does not offer recommendations specifically targeted at economic issues, the Commission on Reimagining Our Economy will face these issues head on.

The CORE initiative will convene listening sessions with Americans all over the country. As part of its fact-finding work, the Commission has already met with a wide array of Americans, including Native American leaders from Alaska, Arizona, and South Dakota; Black leaders in Madison, Wisconsin; and community members in Athens, Tennessee. The listening sessions will gather the reflections of Americans in their own words and enable Commission members to craft bold solutions that speak directly to Americans’ experiences: what they need to access opportunity, to feel heard, and to have a chance at a better future.

In April 2022, the Commission held its second meeting in Chicago at the offices of the Chicago Community Trust. The Commission is currently engaged in a year of fact finding and will be convened through 2023, followed by at least a year of outreach and implementation. The CORE project represents a major new initiative for the Academy and its American Institutions, Society, and the Public Good program area, whose portfolio of projects seeks to tackle some of the most challenging questions facing the nation in the twenty-first century.

For more about the Commission on Reimagining Our Economy, visit the Academy’s website.

The Commission on Reimagining Our Economy