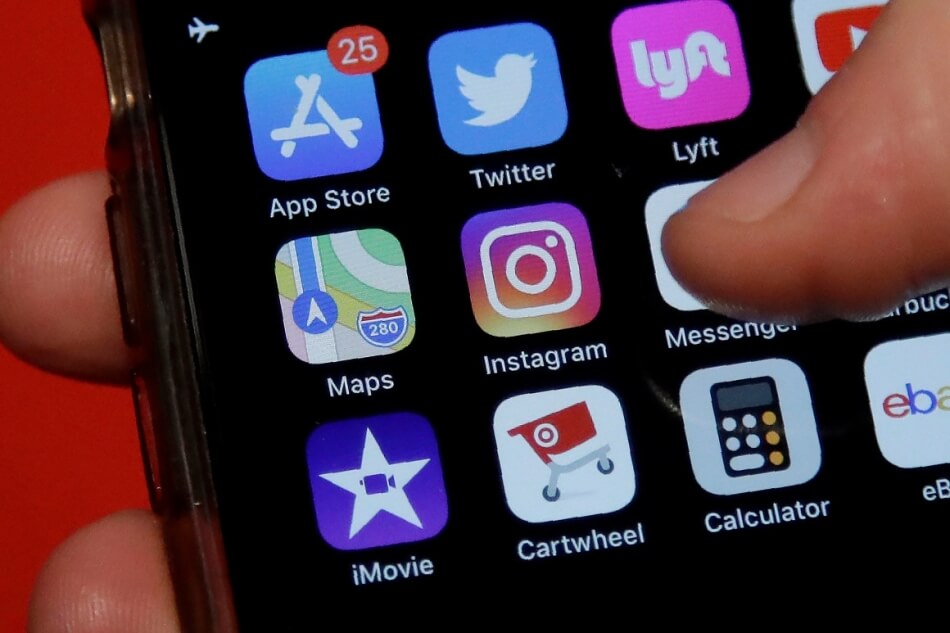 America is emerging from the 2020 presidential election close to a social breaking point. While we occupy the same physical terrain, the countries Joe Biden and Donald Trump supporters imagine and see online have never been further apart.

As Biden looks to rebuild America’s infrastructure and bring the country back together, he should consider a visionary project that could do both: the reinvention of the digital public squares currently hosted in private platforms like Facebook and Twitter.

The story of how the internet has become so broken is already familiar. More and more of our public life takes place on big tech platforms optimized for clicks, shares and virality. The result is that we spend our online time largely in rule-less spaces that reward our worst impulses, trap us in bubbles of like-minded opinion, and leave us susceptible to harassment, lies and misinformation. Facebook, Twitter and YouTube each took first steps to rein in the worst behavior on their platforms in the heat of the election, but none have confronted how their spaces were structured to become ideal venues for outrage and incitement.

Both Democrats and Republicans increasingly distrust Big Tech, and there’s a likelihood of both regulation and antitrust actions under the new administration. Some conservatives, angered by what they see as the biased application of new rules around misinformation, are even trying to boycott mainstream platforms in favor of hyperpartisan spaces like Parler and Gab. But neither party is talking seriously about the deeper problem: How can we change our digital spaces so that they bring us together instead of tear us apart?

How might we pay for this? A two-year project one of us helped lead at the American Academy of Arts and Sciences issued a final report that recommended taxing what’s known as “targeted advertising” — the kind Google and Facebook rely on for their revenue — in order to support the democratic functions social platforms have had a hand in dismantling, like local journalism. The truth is that Facebook, Google and Twitter have displaced and sucked the revenue out of an entire ecosystem of local journalistic enterprises and other institutions that served some of these public functions. Those three companies alone made nearly $33 billion in profits in the third quarter of 2020 alone — and that profit margin in part comes from not having to pay for the negative externalities they create or the public goods they erode. Using some of those funds to support public digital infrastructure seems eminently reasonable.