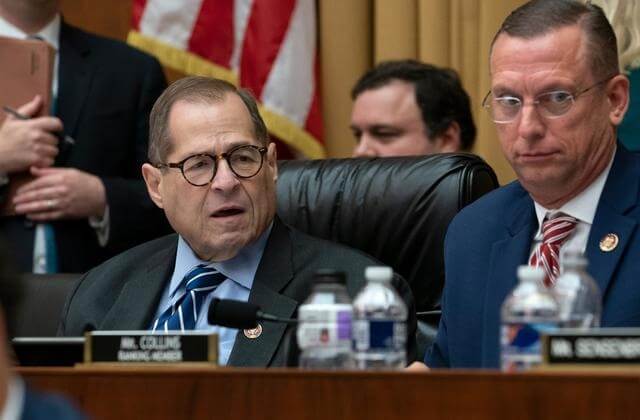 As an impeachment inquiry of sorts trundles along in the House, both Judiciary Committee Chairman Jerrold Nadler (D-N.Y.) and Speaker Nancy Pelosi (D-Calif.) agree that the House “cannot impeach the president against the will of the American people.” Reporters pivot from this point to poll numbers, such as those from the Politico-Morning Consult poll released Wednesday that shows 37 percent of voters support beginning impeachment proceedings, while 50 percent are opposed. So on whether impeachment should move forward, it’s a closed case, correct?

The problem is that the American people want contradictory things. For the past 18 months, I’ve had the pleasure of working on an American Academy of Arts and Sciences commission on the practice of democratic citizenship. That’s a mouthful, but it poses an important question: What do we want for the future of our democracy? To try to deepen our understanding of the range of potential answers to that question, our commission has held 50 engagement sessions around the country with Americans of a remarkable range of backgrounds — ethnic, religious, socioeconomic and ideological.

One consistent theme is that Americans of all kinds are tired of information overload and the challenge of sorting out good from bad information in the sound and fury of our hurricane-force media ecosystem.

As one organizer of youth civic leaders from across the political spectrum put it, young people routinely tell them: “Just tell it to me straight.” They want clear verdicts on facts.