Education & the Development of Knowledge 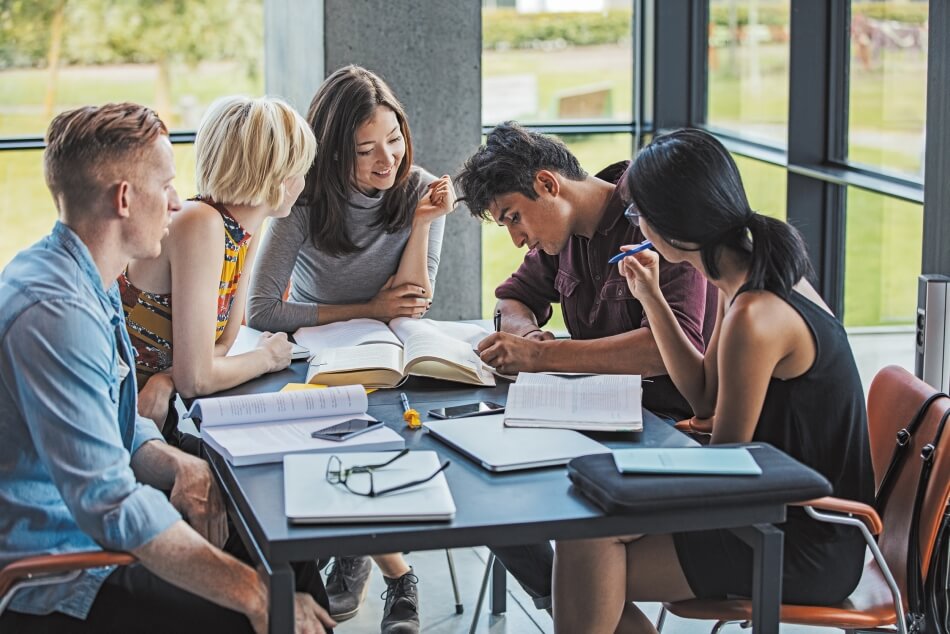 Projects in the Education and the Development of Knowledge program area inform policy and practice in support of high-quality, lifetime educational opportunities for all Americans. The program area continues the Academy’s enduring focus on the vital role education and knowledge development play in our nation and in our world. From advancing equitable educational outcomes to leveraging new developments in the learning sciences and digital technologies to questioning how domestic and international scholarly work may be affected by advances in machine learning, the Education and the Development of Knowledge program area–through commissions, projects, convenings, and publications–draws upon scholars and practitioners from various fields and disciplines to explore the conditions that foster the creation, transfer, and preservation of knowledge in a global context. 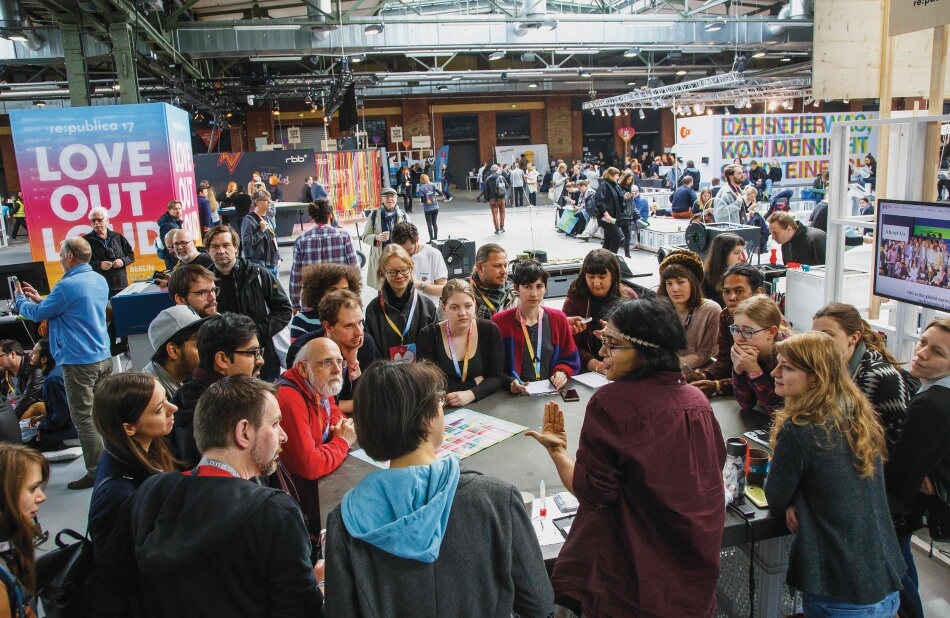 The Commission on the Future of Undergraduate Education is a multiyear initiative charged with examining the current state of American undergraduate education, projecting the nation’s short-term and long-term educational needs, and offering recommendations to strengthen all aspects of undergraduate education. The Commission – whose members include leaders from higher education, philanthropy, business, and government – reviewed the research and data; met with students and faculty members, experts, and state and federal policy-makers; and produced a data-based primer on the student journey through college, four in-depth research papers, a comprehensive final report, and an issue of Dædalus on improving teaching.

The key idea emerging from this body of work is that what was once a challenge of quantity in American undergraduate education, of enrolling as many students as possible, is increasingly a challenge of educational quality – of making sure that all students receive the education they need to succeed, that they are able to complete the studies they begin, and that they can do all this affordably. The Commission engaged in a range of outreach activities to make its work as widely read as possible and to advance its recommendations around quality, completion, and affordability.

A Primer on the College Student Journey (2016)