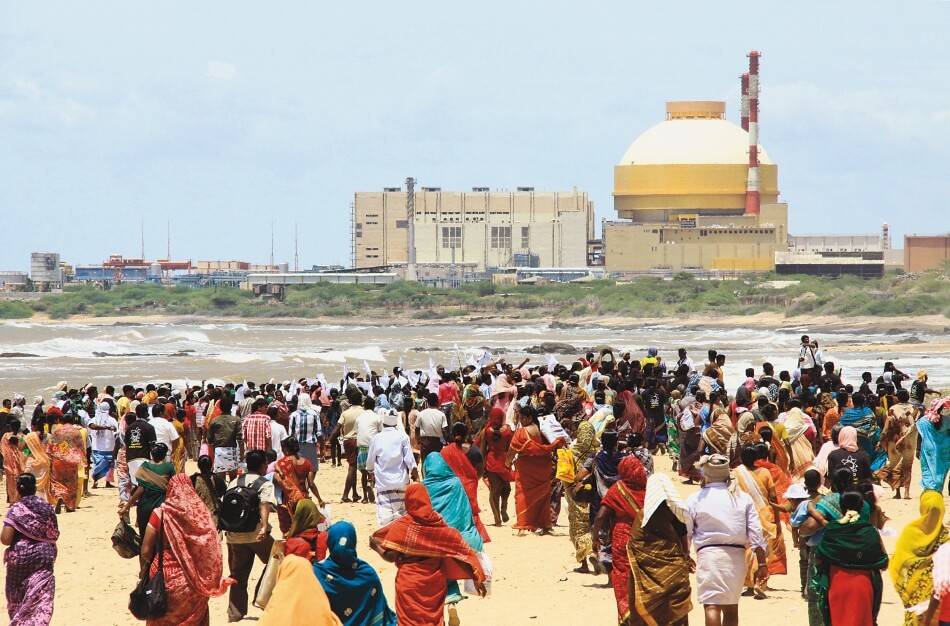 The Global Security and International Affairs program area draws on the expertise of policy-makers, practitioners, and scholars to foster knowledge and inform innovative and more substantial policies to address crucial issues affecting the global community. Projects underway in this area engage with pressing strategic development and moral questions that underpin relations among people, communities, and states worldwide. Each initiative embraces a broad conception of security as the interaction among human, national, and global security imperatives. Project recommendations move beyond the idea of security as the absence of war toward higher aspirations of collective peace, development, and justice.

Meeting the Challenges of the New Nuclear Age, Phase I 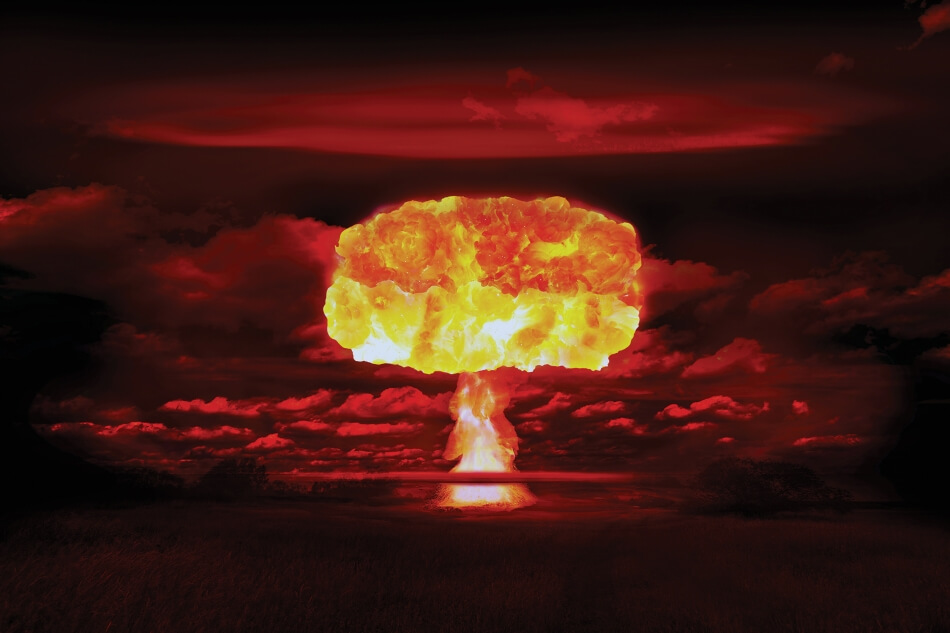 The world has entered a new nuclear era. No longer dominated by two nuclear superpowers, the evolving multipolar nuclear order presents fundamental challenges to the conceptual and practical means of avoiding nuclear war. Moreover, the new era has slowly dismantled the bilateral arms control framework, with no clear prospect that it will be revived and extended. The possibility that a framework or frameworks encompassing other, let alone all, nuclear powers can be achieved seems even more remote. In addition, advances in weapons technology and the opening of new frontiers, such as cyber capabilities and artificial intelligence, make a shifting environment still more complex. The pathways to inadvertent nuclear war have multiplied across more regions and relationships.

Since 2017, the Meeting the Challenges of the New Nuclear Age project has worked to identify the major dangers generated by the dynamics of a multipolar nuclear world that pose the greatest threat of inadvertent nuclear war; offer alternative approaches to addressing each of these dangers; facilitate discussions with relevant communities in the United States and abroad; and encourage and assist policy-makers, Congress, the analytical community, and the media to think systematically about our increasingly multipolar world. The publications produced by the project have been shared widely with domestic and international policy-makers, scholars and students of nuclear affairs, and leaders of international organizations.

Meeting the Challenges of the New Nuclear Age is rooted in the critically important work on arms control that the Academy conducted from 1958 to 1960 to prevent a nuclear confrontation between the United States and the Soviet Union. During that time, Academy Fellows gathered monthly to build a cooperative framework between the United States and the Soviet Union based on the limitations of the nuclear stockpile and the establishment of mutual vulnerability between the two rivals. The group included Donald Brennan, Edward Teller, Henry Kissinger, and Thomas Schelling, among others. Today, more than ever, an effort that brings together scholars and policy-makers to examine the wide range of challenges posed by the changing nuclear order is urgently needed. More information about the Academy’s past and present nuclear-related projects is online at www.amacad.org/nuclear. 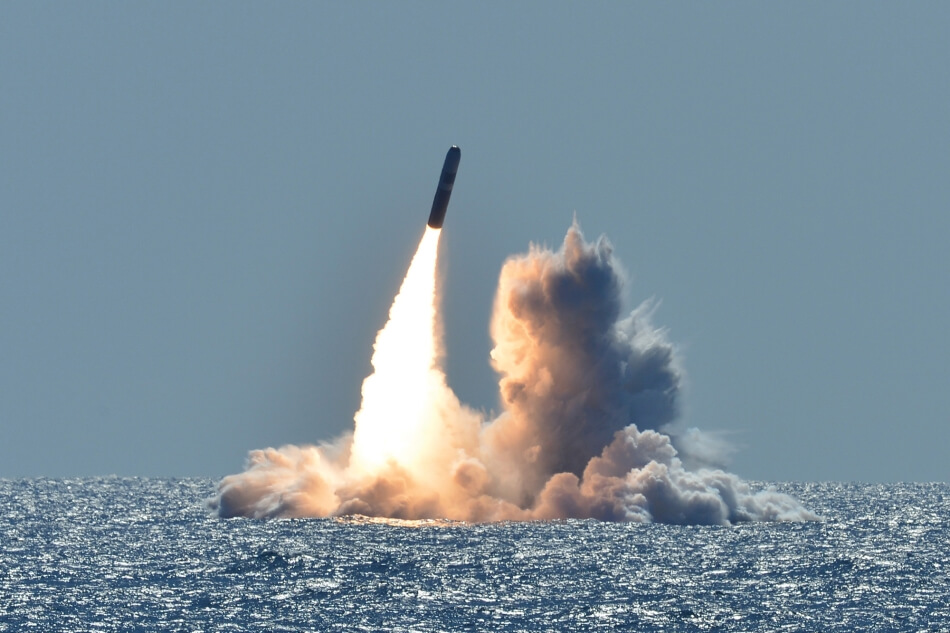 With the emergence of three new nuclear powers (India, Pakistan, and North Korea) and several more potentially becoming nuclear states (including Iran, Saudi Arabia, and Turkey), the world is on the verge of a new nuclear age. This will demand new thinking about the security implications of nuclear powers that may be in highly hostile environments, suffer from domestic instability, have fewer resources, or be led by personalist dictators. Phase II of Meeting the Challenges of the New Nuclear Age investigates the deterrence and defense implications facing small nuclear force countries and potential proliferators.

The project is producing an edited volume of innovative, policy-relevant essays that will be published by Cornell University Press. Outreach activities will be aimed at nuclear policy-makers (primarily in the United States) and academic centers and think tank institutes with a specific focus on nuclear studies.

Meeting the Challenges of the New Nuclear Age: Emerging Risks and Declining Norms in the Age of Technological Innovation and Changing Nuclear Doctrines, Nina Tannenwald and James M. Acton, with an Introduction by Jane Vaynman (2018) 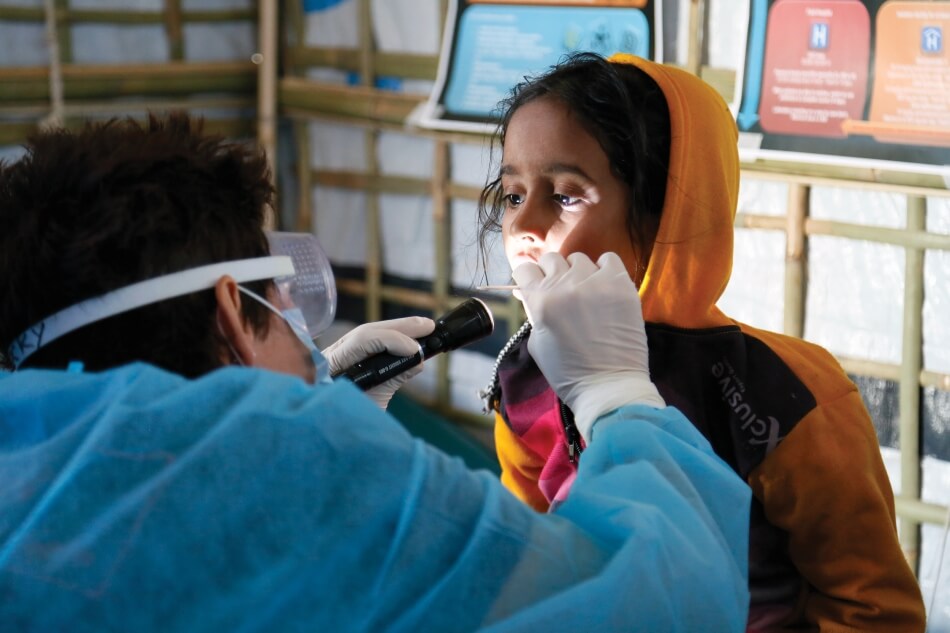 Rethinking the Humanitarian Health Response to Violent Conflict seeks to understand and address current trends in humanitarian contexts that pose new or evolving challenges for humanitarian health responders. Among the most pressing challenges are the increasingly protracted nature of civil and non-international armed conflict; the fact that many of the world’s most violent places are facing criminal or political violence rather than conflict as conventionally understood; shortfalls in funding; and changing geopolitical relations. This project brings together political scientists, legal and security experts, health professionals, and humanitarians to examine current challenges to effective humanitarian action and to develop, where necessary, new strategies for preventing civilian harm and delivering critical health services in areas plagued by violent conflict.

The project’s initial work includes a focus on responding to some of the urgent challenges posed by the COVID-19 pandemic’s effects on humanitarian health needs in conflict areas and other violent settings. Building on its efforts to address the political and security dimensions of pandemic response in areas of weak governance and violent conflict, the initiative is convening a series of rapid-cycle workshops on global cooperation and pandemic control. Drawing upon the Academy’s strengths in political science, diplomacy, global health, and the arts, the project will explore how political legitimacy, trust in expert authority and information, divisive political environments, and cultural mechanisms of community protection and social cohesion shape the ability of states and international institutions to respond to infectious outbreaks.

Future work across the project’s major components will include substantive engagement with a range of audiences through convenings, publications, and multimedia products. A cross-cutting Dædalus issue, to be published in 2023, will synthesize these findings from across all components of the project, and tailored resources will be produced for selected audiences, particularly relevant stakeholders and policy-makers. 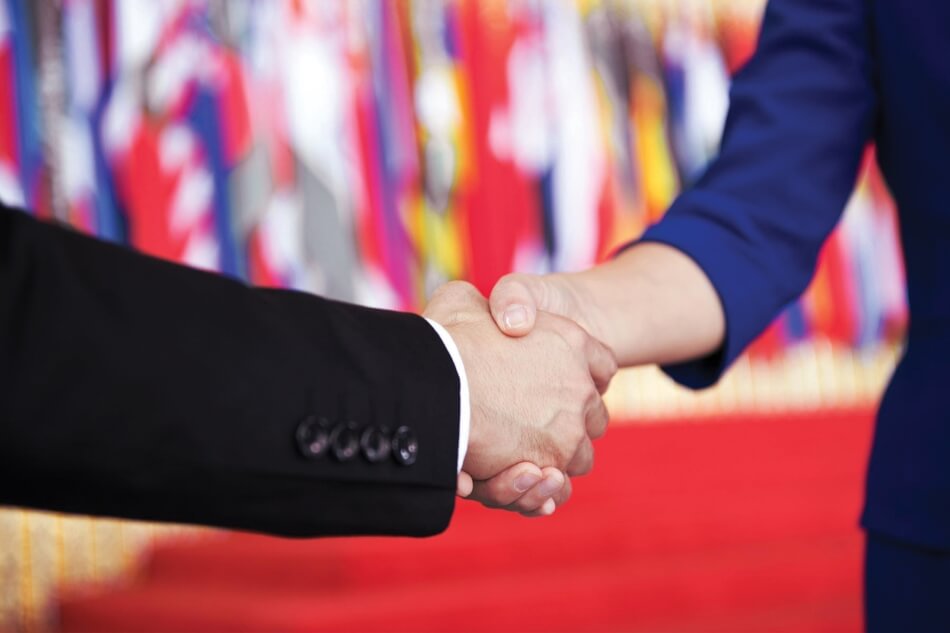 Unlike the Cold War, the current nuclear age is characterized by a simultaneous collapse of arms control agreements and the absence of any strategic dialogue among the three main nuclear players.

One strand of the project’s work consists of a series of Track-2 dialogues between experts and former policy-makers from the United States, Russia, and China, which is designed to identify critical short-term goals in arms control that would serve to minimize and reduce the potential risks of nuclear arms-racing and escalation. The meetings identify areas for cooperation and promote conceptual thinking about measures that might strengthen strategic stability and help to reduce the significant dangers of nuclear weapons being used in the future.

A second strand of work builds on the Academy’s prior experience organizing educational sessions for the United States Congress on a range of topics. Through a series of engagements with members of Congress and their staffs, the project will help to foster and strengthen knowledge on key issues and challenges facing the United States in arms control and international security, with particular attention to careful management of the strategic competition posed by China and Russia.

A third strand of work weaves the project’s expert discussions and policy recommendations together to produce high-impact publications on critical debates within nuclear arms control. With authorship shared between U.S., Russian, and Chinese experts, the publication series will be used to disseminate research findings to the executive and legislative branches and the policy community at large in the United States. These publications will also be translated into Russian and Chinese for reciprocal dissemination to policy-makers and the arms control communities in Moscow and Beijing. 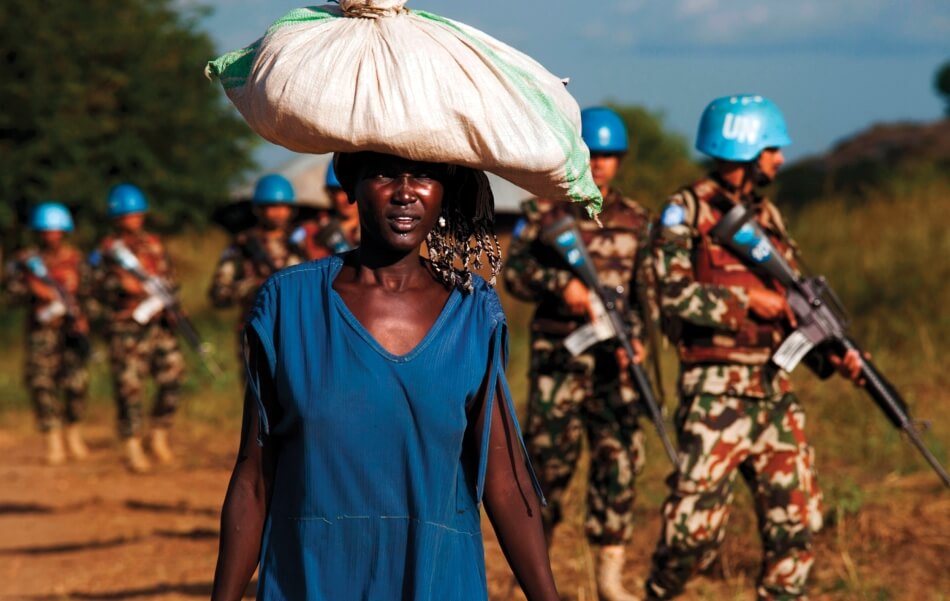 The Civil Wars, Violence, and International Responses project stems from the observation that current multilateral approaches for preventing, mitigating, and resolving civil wars and intrastate violence are often far too ambitious. They frequently overpromise stability, security, peace, democracy, and development to countries experiencing high levels of violence and instability. The project identified six threats that emerge from civil wars and intrastate violence: pandemic diseases, transnational terrorism, migration, regional instability, great power conflict, and criminality. The project has engaged in extensive domestic and international outreach to share findings and recommendations that deliver a more comprehensive, effective, and integrated approach to conflict prevention and crisis management, which encompasses security, diplomacy, and development strategies in countries such as Colombia, Nigeria, Ethiopia, Syria, Lebanon, and Sri Lanka, among others. Building on these policy discussions, in January 2021 the project published a research paper that focuses on the policy implications of the project’s findings, which is being distributed to relevant policy-makers in the United States and internationally. Outreach activities for the paper will focus on connecting with members and staff of the U.S. Congress, with policy-makers in Europe, and with other relevant audiences.