How to boost voter turnout to nearly 100 percent 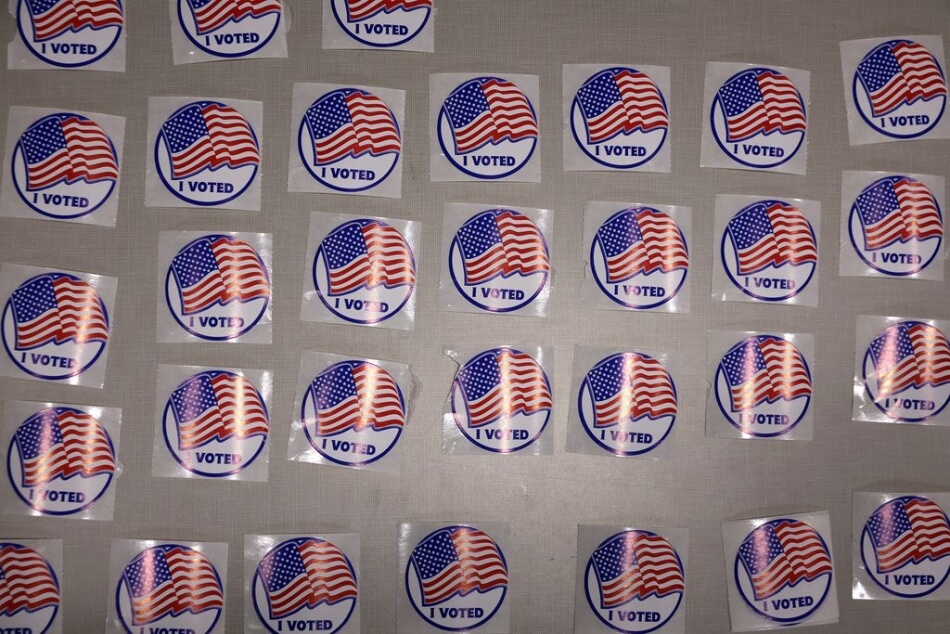 It is no secret that we are at a perilous moment in our country’s democratic journey. The challenges to the fundamental right to vote and to the legitimacy of our elections are stronger than they have been in half a century. But thanks in part to our state’s progressive history, Massachusetts can act as a laboratory for a truly game-changing idea: requiring every citizen to vote.

Universal voting as a required civic duty may sound like a radical idea. Yet it is in use in 26 democratic countries around the globe. In one of them, Australia, it has been in effect for almost 100 years. In Australia, all registered citizens must vote and almost everyone is registered; the enforcement mechanism is a fine of about $15, and people can cast blank or “none of the above” ballots to express their indifference to the offered slate of candidates. The result has been turnout of about 90 percent in every Australian election since 1924. Despite this enviable track record — and the fact that we happily imported the concept of the secret ballot from Australia in the late 19th century — there has been little discussion of this idea in the United States.

Massachusetts stands as an exception: It is the only state that explicitly provides for the possibility of compulsory voting in its constitution. In 1918, as part of a wave of reforms designed to strengthen democracy, an amendment to the state constitution was adopted, first by a convention and then by popular vote, that read: “The General Court shall have the authority to provide for compulsory voting at elections, but the right of secret voting shall be preserved.”

The reasoning for this provision reflected both timeless concerns and preoccupations of that time. One refrain common among delegates to the state’s constitutional convention was that compulsory voting would help reduce the influence of money in politics, because it would relieve candidates of the need to raise funds to transport voters to the polls. (In the words of one delegate, candidates who could provide “automobiles and carriages” had “a great advantage.”) Another was that “the duty of voting is a sacred duty. It is the duty of a trustee.” A third, reflecting widespread worries about declining turnout, was that the “apathy of the electorate” was a “peril to our republican institutions.” If voting was obligatory, people would be more likely to inform themselves about the issues. (Some supporters of this provision worried that educated voters in particular were not bothering to vote.) A commission appointed by the governor surveyed compulsory voting laws abroad and found that most had succeeded in increasing turnout.

There were, to be sure, objections to the idea, and they were widespread enough to prevent the Legislature from passing a compulsory voting law in the early 1920s, even though several were proposed. A few legislators doubted the federal constitutionality of such a law; others believed that as a practical matter, it was not enforceable. Several political leaders argued that it would be unfair to require newly enfranchised women to vote if they did “not themselves wish . . . to take part in elections.” An unsigned article in the Globe concluded that a man who had no desire to go “to the polls of his own accord” was “so slight a civic asset that the community is better off without his vote.”

In the wake of these legislative defeats, and as the reform energies of the Progressive era subsided, interest in the issue faded.

But exactly 100 years later it has been raised again. Representative Dylan Fernandes has introduced An Act Making Voting Obligatory and Increasing Voter Participation. The bill had a public hearing this past October, and it is still live in the Legislature today.

Universal voting nationwide would bring significant benefits to our democracy. First and foremost, voter participation would increase dramatically; even in the higher-than-normal nationwide turnout of 2020, only 66.2 percent of the eligible population voted. In nonpresidential years, turnout is far lower, usually well below 50 percent. Universal voting would also make the electorate far more representative of the overall population. Today’s electorate is still skewed toward older, white, and wealthier voters. There is a powerful analogy to jury service, which is widely accepted as a required civic duty. We want juries to include everyone so that the judgments made about defendants are fully representative of their peers — the population as a whole. The same logic applies to the decisions made by our elected representatives, decisions that affect all of us.

In addition, making voting a civic duty would have a positive effect on campaigns. No longer could candidates, or political parties, seek to win by revving up their own base or, as we have unfortunately seen all too often, taking steps to discourage their opponents’ voters; they would have to speak and appeal to all citizens. If everyone were listening, divisive and toxic appeals would be far less effective.

It is also likely that institutions would adopt policies to accommodate universal voting. For example, if every graduating high school senior were required to vote at 18, schools would have much more incentive to do real civic education. If everyone were required to vote, companies and institutions would be far more likely to give their employees time off to participate.

Finally, universal voting is a powerful antidote to voter suppression. If all adults were required to vote, legal and political efforts to discourage voters or place procedural obstacles in their path would run counter to the law. Election officials would need to prioritize making it easy to vote.

We believe this is a moment for bold new ideas for our democracy. Massachusetts has an opportunity to take a major step forward. One hundred years after being given the nod in our own state Constitution would be a great time to do so.

Miles Rapoport, a former secretary of state in Connecticut, is senior practice fellow in American democracy at the Ash Center for Democratic Governance and Innovation at the Harvard Kennedy School. Rapoport served on the American Academy’s Commission on the Practice of Democratic Citizenship. Alex Keyssar, a professor of history and social policy at Harvard, is the author of “The Contested History of Democracy in the United States” and “Why Do We Still Have the Electoral College?”