No More Normal: Our Common Purpose

By
Khalil Ekulona
Source
KUNM
Back to news
Share 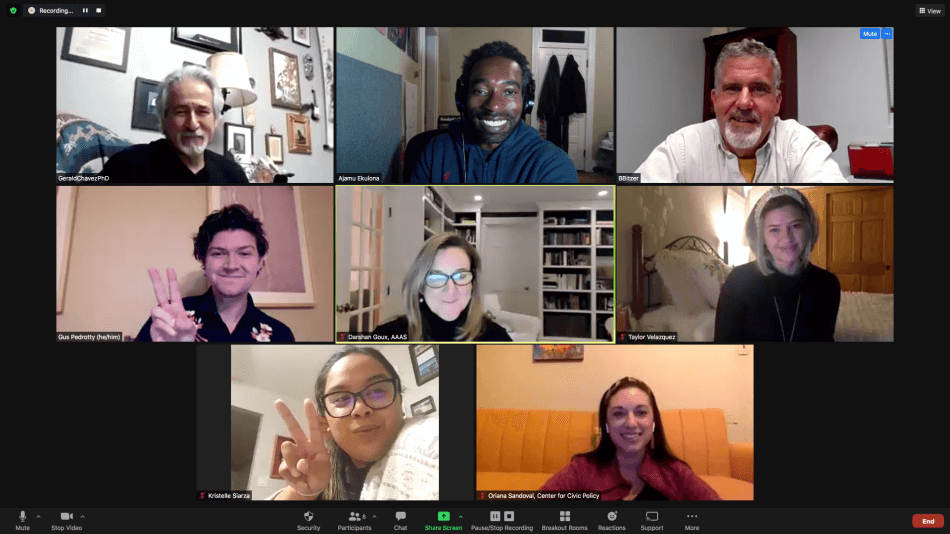 If you have listened to the show for a while, a few months back, you may have heard an interview we had with Stephen Heintz, a cochair of the Commission on the Practice of Democratic Citizenship. The commission is charged with discovering ways to activate participation of U.S. citizens in democratic civil life. So that’s what they did.

After spending two years and hundreds of hours talking with people all around the country about what’s working and what’s not, a group of 35 scholars, business leaders, and civic catalysts from all over the political and social spectrum have created a document. It’s called Our Common Purpose, and it was put out by the American Academy of Arts & Sciences.

These are practical, real suggestions to freshen up our system of government, to update it, so the people—all of us—are back in the driver’s seat. The NoMoNo team read it, and we were inspired to gather a panel of citizens to debate these ideas.