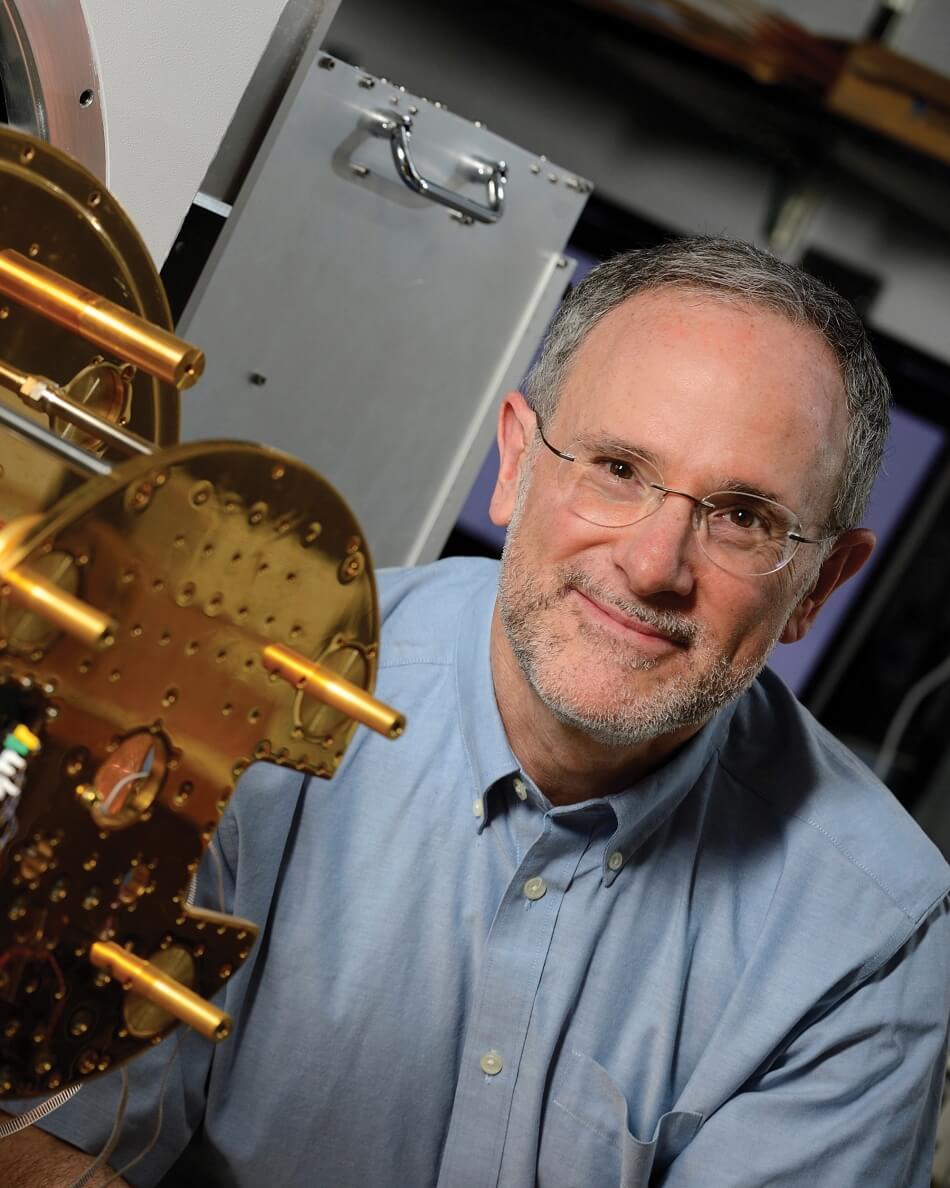 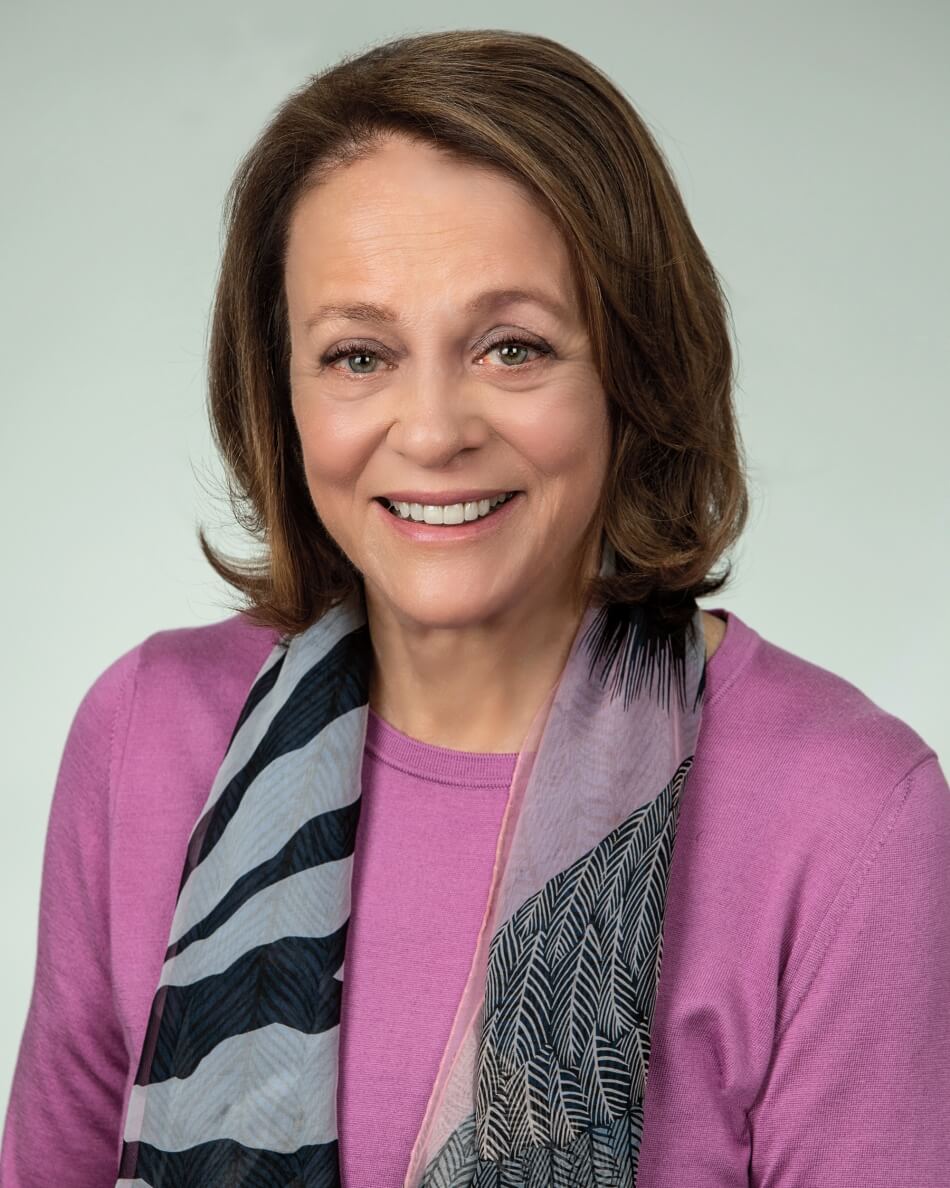 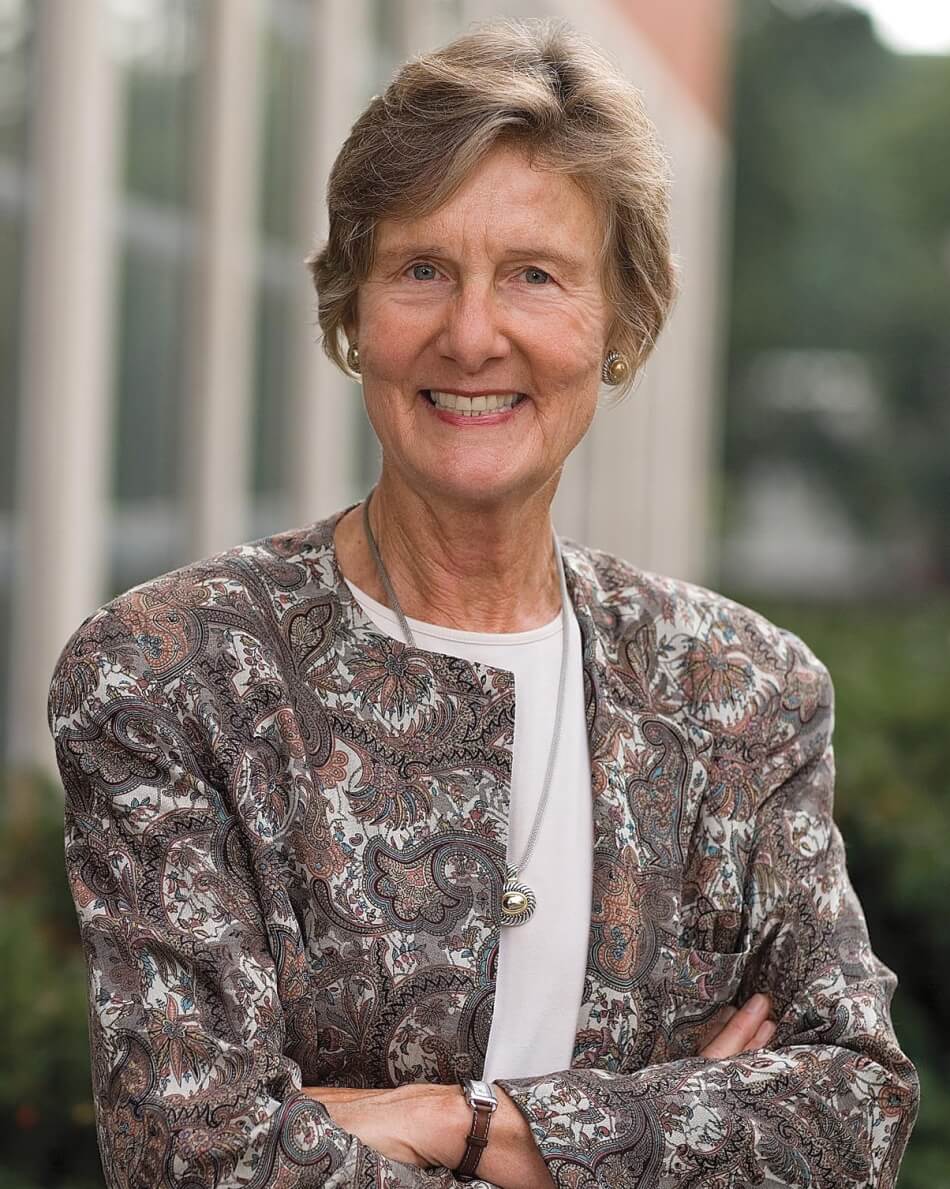 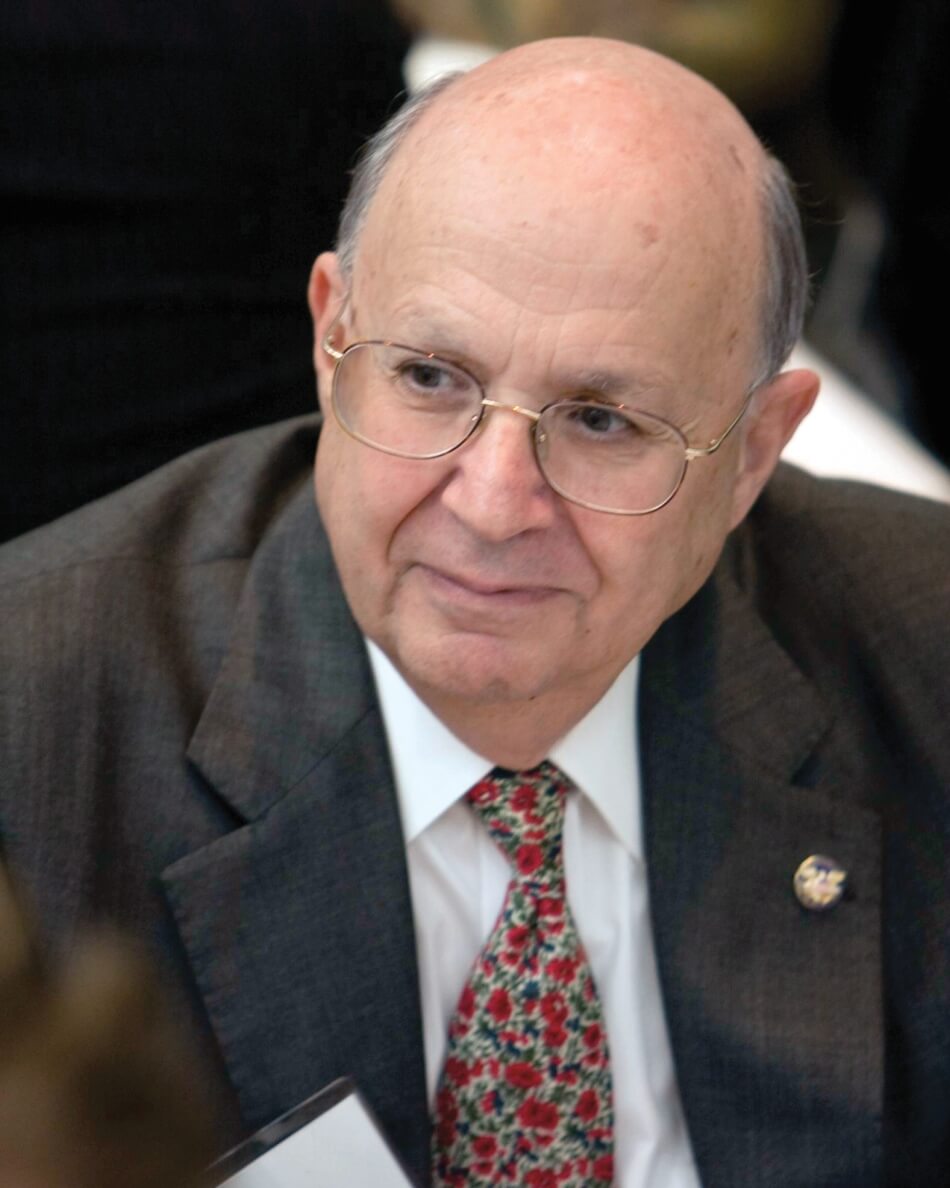 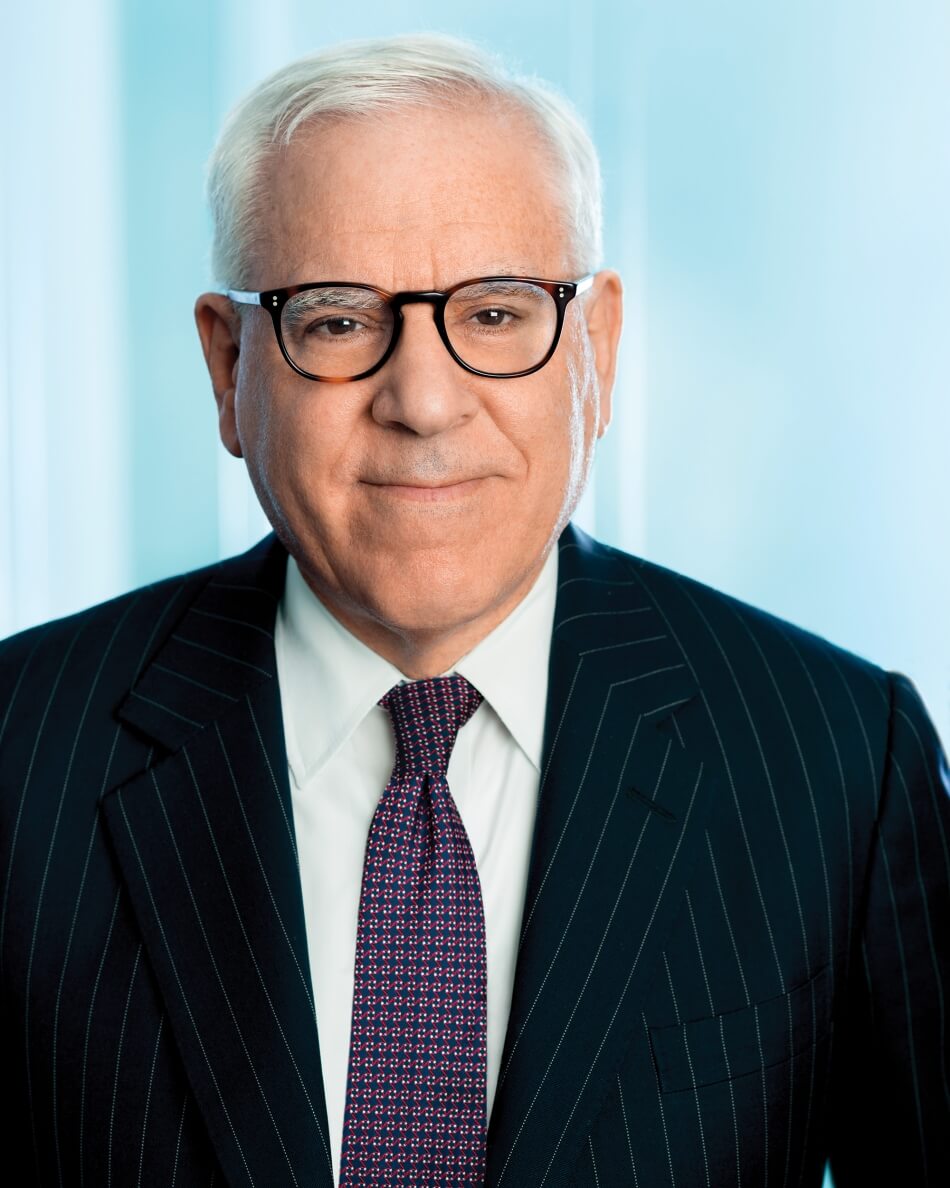 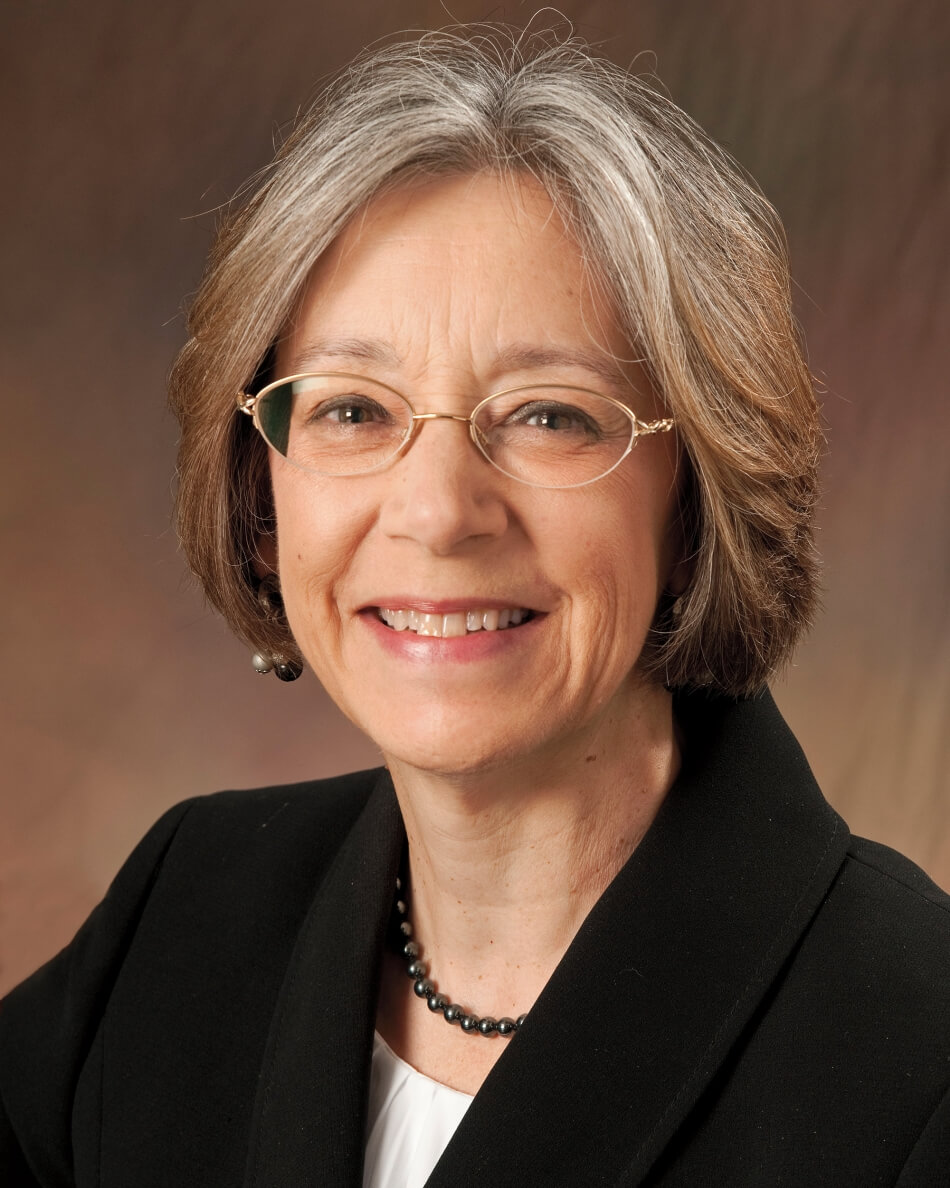 Award for Excellence in Public Policy and Public Affairs

Established in 2018, this award is presented to individuals for their distinction, independence, effectiveness, and work on behalf of the common good. The inaugural recipient of the Award for Excellence in Public Policy and Public Affairs is Ernest J. Moniz.

Established in 2005 on the occasion of the 225th anniversary of the Academy’s founding, this award honors individuals and institutions that have advanced the ideals of the Founders of the Academy. Recipients embody the spirit of the Founders: a commitment to intellectual inquiry, leadership, and active engagement. Recipients of the Founders Award include Robert J. Birgeneau, John H. Bryan, Richard J. Franke, John L. Hennessy, George Lucas, Jack Peltason, and Don M. Randel.

The Award for Humanistic Studies was established in 1975 by the Council of the Academy to acknowledge superior humanistic scholarship and raise its visibility with the general reading public. The award was renamed in 2017 in honor of musicologist and former Chair of the Academy’s Board of Directors Don M. Randel. The award complements the Emerson-Thoreau Medal for achievement in literature. Recipients of the Award for Humanistic Studies include Meyer Abrams, Kenneth Burke, Denis Donoghue, Henry Louis Gates, Jr., Martha Craven Nussbaum, Helen Vendler, and Jean-Pierre Vernant.

Presented for the ﬁrst time in 2008, the Sarton Award for Poetry recognizes emerging poets of exceptional promise and distinguished achievement. It was established by a fund created by Academy Fellow May Sarton, a poet, novelist, and teacher who encouraged the work of young poets during her lifetime. Recipients of the Sarton Award for Poetry include Arda Collins, Matthew Dickman, Dawn Lundy Martin, Meghan O’Rourke, Vanesha Pravin, and Matthew Zapruder.

Sarton Prize for the History of Science

This award, established in 2000, recognizes the extraordinary contributions of individuals who share the commitment of the Academy’s Founders, a group of patriots who devoted their lives to promoting the arts and sciences in service to the nation. Recipients of the Scholar-Patriot Award include Leo L. Beranek, Louis W. Cabot, William T. Golden, Edward M. Kennedy, Yo-Yo Ma, and Morton L. Mandel.