Reverse the decline in language education 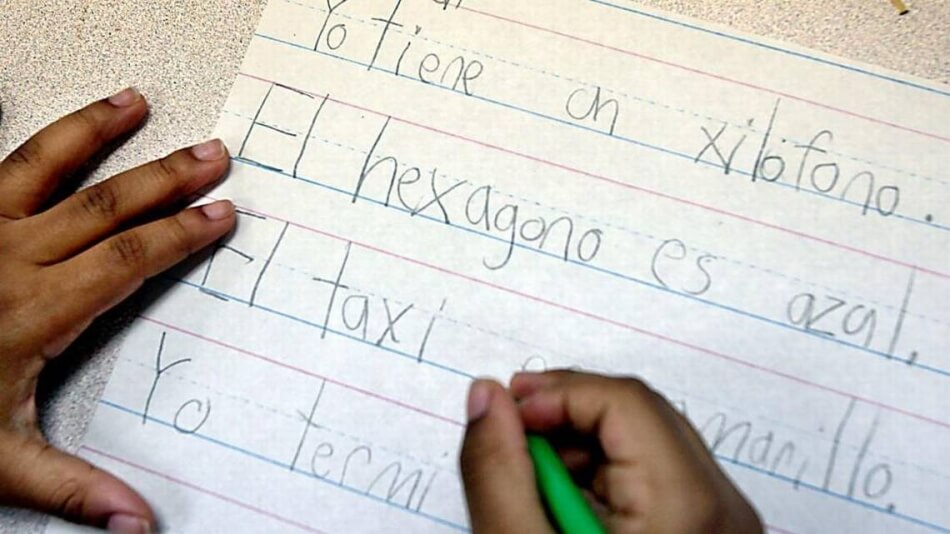 While the world’s economy is increasingly global, fewer American students are studying how to speak a language other than English. That’s a backward slide that hurts the nation’s ability to compete economically and diminishes the overall quality of a typical American education.

Two new reports from the American Academy of Arts & Sciences and American Councils for International Education explored the state of U.S. language learning. The report from the American Academy of Arts and Sciences prepared in response to a request by Congress delivered this assessment: “There has been a significant decline in the number of middle schools offering world languages: from 75 percent in 1997 to 58 percent in 2008. Over the same period, there was a 6 percent decline in the number of elementary schools that taught languages other than English, from 31 percent to 25 percent; the outlook is particularly bleak in the nation’s public elementary schools, only 15 percent of which offered a program for languages other than English, compared with more than 50 percent of private elementary schools.”

This decline in learning a second language widens the gap in proficiency between the U.S. and many other countries. The report notes that two-thirds of all European Union adults have some knowledge of more than one language. In the U.S., only about 20 percent can make the same claim. In China, an estimated 300-400 million students are learning English, compared with about 200,000 U.S. students currently studying Chinese. And the languages only a small percentage of American students study, such as Arabic, Korean and Russian, are increasingly vital for national security or commerce.

Studying a foreign language does more than help a person communicate beyond English. Educators and researchers say the process stretches a student’s overall learning skills, especially when young children take up a foreign language.