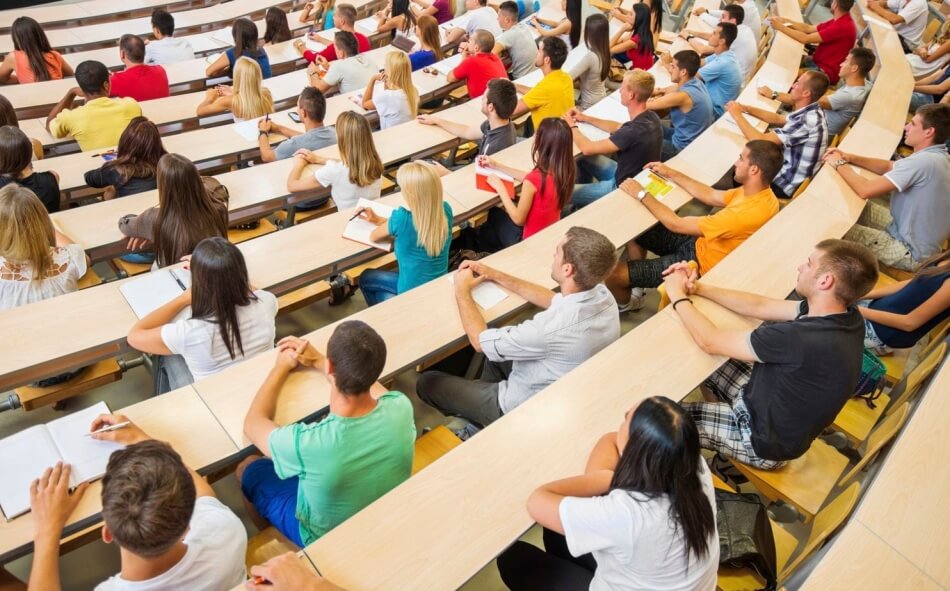 It’s college rankings season, and if you look at the top of the listings from U.S. News & World Report to the Wall Street Journal/Times Higher Education, you’ll notice one thing missing: state universities. Despite the fact that 8 in 10 undergraduates attend a public college or university, very few of those schools crack the top 20 in many of the popular rankings.

It wasn’t always that way. In the late 1980s, eight of the top 25 national universities in the U.S. News rankings were public, compared with three today. Much of that change is not attributed to a decline in quality of public universities, but to the formulas used by many of the rankings systems — formulas that reward wealth. And on that measure, private universities have been pulling away from public schools for years.

At the beginning of last decade, college students who went to public universities paid for about one-third of their education. Today, in more than half the states, they pay for most of it. In that time, the College Board has found that the average price of tuition, room, board and fees at public institutions has risen more than 60 percent, to $20,770. Research by Douglas Webber, an associate professor in economics at Temple University, has found that colleges raise tuition by about $300 for every $1,000 in funds cut by the state.

The Lincoln Project: Excellence and Access in Public Higher Education

Public colleges and universities are key engines of economic growth, innovation, and upward mobility. This project explored strategies to preserve the strength and diversity of institutions of higher education.