Undergraduate education is broken. Solutions start with faculty and rigor. 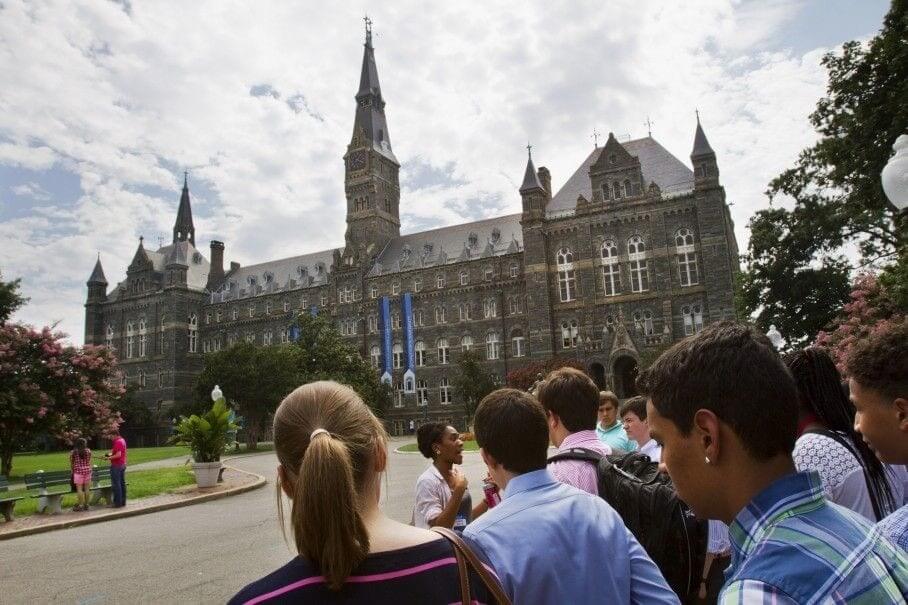 In two months, another crop of new high school graduates will head off to college. They will all depart the campuses at some point, but too many will leave without a degree.

Fewer than 40 percent of students enrolling for the first time at a four-year college actually graduate in four years. Even allowing an extra two years for financial challenges or new majors, fewer than two-thirds graduate within six years.

As the baby boomer generation leaves the workforce, the United States risks having successive generations less educated than the ones that preceded them for the first time unless we improve undergraduate education. Here are three ideas to get us started:

Instead of focusing on tenure, focus on full-time faculty. We need to separate the debates about the future of tenure and its guarantee of lifetime employment from the growing use of part-time, adjunct faculty on campuses.

Only about one-third of college professors are tenured or on the pathway to tenure. That’s the statistic often used by faculty members who worry tenure is under threat as higher education leaders look to cut costs.

But focusing just on the tenure status of faculty is a mistake if we’re looking to cut college costs and improve undergraduate education. Not all faculty, whether tenured or not, are created equal in terms of costs. One recent study found that the increases in faculty salaries have been concentrated among large research universities and among a subset of academic departments.

Faculty salaries, they concluded, “are determined principally by research output and associated reputation.”

Indeed, there is a growing separation between faculty who teach and faculty who research at too many colleges, especially large research universities that enroll the largest number of undergraduate students.

Among those professors who mostly teach, too many are part-timers. Of the faculty members who are not on a track to earn tenure, almost half work part-time.

Full-time professors are more effective in the classroom and as mentors to students whether they have tenure or not, Jacques Berlinerblau, a professor at Georgetown University, noted in his new book, “Campus Confidential: How College Works, or Doesn’t, for Professors, Parents, and Students.” Berlinerblau maintains that the more prestigious the school, the less likely its most valued professors will engage with undergraduates.