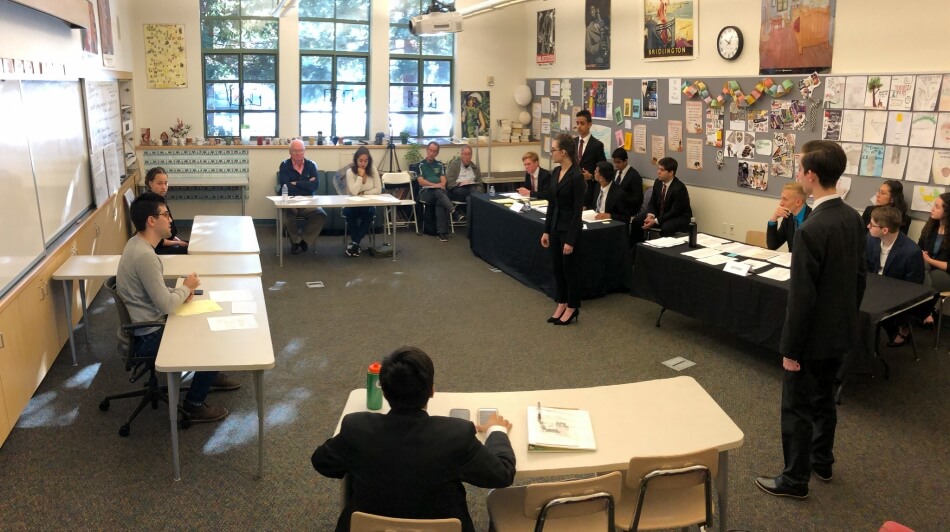 It’s back-to-school time. Hoorah! Or perhaps not . . . It’s a tough few days. As one of my friends says, it’s like playing Time Tetris. Parents are asked to think about all kinds of things: What’s the transportation plan — bus, carpool, walk? What’s the after-school plan? Where will the kids be when, and with which adults? Have you given all relevant medical and allergen information to the school nurse? How are you handling lunches — make at home in the morning rush or buy at school? Have you signed all the forms about technology use and anti-bullying?

At the risk of piling on, here’s one more question parents should think about: Will your child have civics this year?

Over the past few decades, our nation has undergone a significant decline in the provision of civics education. We downshifted from delivering three courses in civics to most high school students in the mid-20th century to now delivering one single-semester course to approximately 85 percent of students, as Michael Rebell points out in his recent book “Flunking Democracy.” He also reports that by four years after the implementation of No Child Left Behind, a meaningful percentage of school districts had reduced social-studies instruction to devote more time to English and math (33 percent in a nationally representative sample of 299 districts). Statewide skills tests that focus on math and English language arts, important as those subjects are, give schools no incentive to invest in civics instruction.