Why Speaking Only English Is Not Enough

By
Nicholas B. Dirks
Source
U.S. News & World Report
Back to news
Share 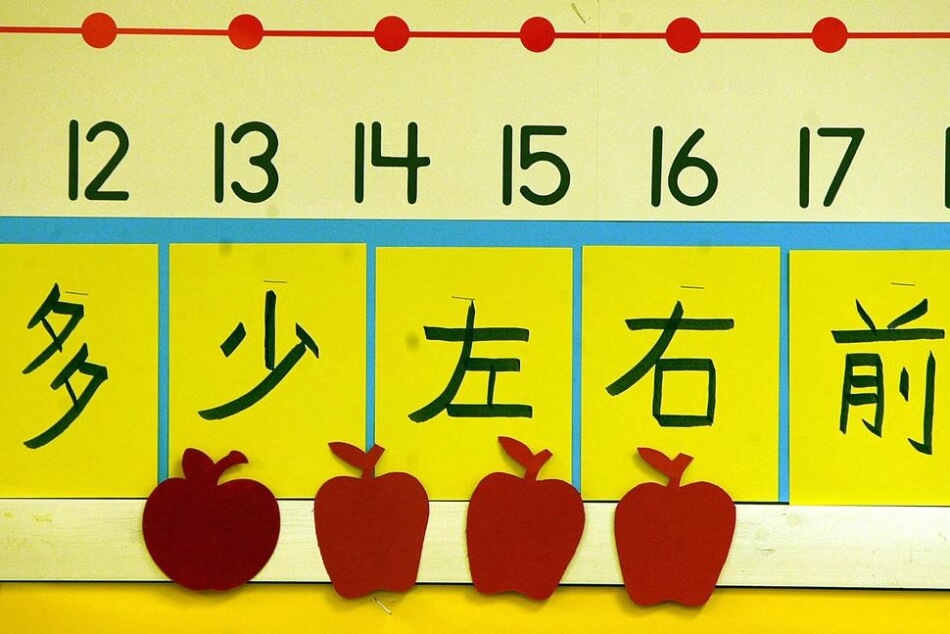 Chinese characters are shown on a wall alongside numbers in a Potomac, Maryland classroom. (JIM WATSON/AFP/GETTY)

At a time of a U.S. trade war with China and growing global tension – when one would think international understanding is more important than ever – the English-speaking world has never been more complacent about speaking other languages.

The fact that English has become the language of international business, and the steady technological advances of different computer-based translation apps, confirm and deepen pre-existing sentiment that English is the only language one really needs to know. Add in that 300 million to 400 million Chinese students are studying English, and perhaps one could be forgiven for believing that English is more important than any other language.

If present demographic trends continue, however, by the middle of this century only 5% of the world's population will be native speakers of English. The Chinese may be investing a great deal in English instruction, but they are not giving up their own language. And yet, in the United States, only 200,000 students are studying Chinese.

Although the number of people knowing more than one language has in fact increased since the 1970s, the reason for this has been immigration. What we call "heritage" languages – languages that have been spoken since early childhood because they are spoken in one's home and community – constitute the major reason for bilingualism. Within three generations, however, most heritage speakers have lost any understanding of their "mother" tongues, giving in to the local pressures not only of speaking English but of speaking nothing else.

In fact, whereas two-thirds of Europeans know a second language, only 20% of the population in the U.S. has any familiarity with a second language, and levels of "fluency" are significantly lower in the U.S. than in areas of the world where English is not the first language. Meanwhile, schools in the U.S. – especially public schools – are steadily disinvesting in language teaching, and there is a critical shortage of language teachers in all but six states. And the Modern Language Association has just documented that colleges have closed 650 language programs in a recent three-year period.

The State of Languages in the U.S.: A Statistical Portrait