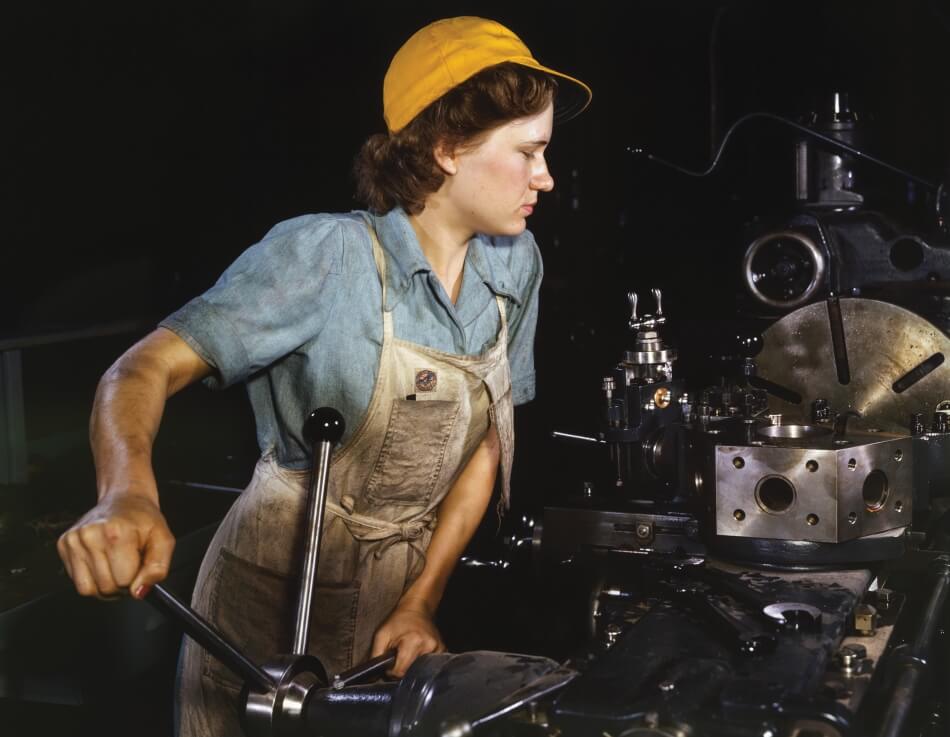 One hundred years ago, the United States ratified the Nineteenth Amendment, granting women the right to vote. The publication of the Winter 2020 issue of Dædalus “Women & Equality,” guest edited by Nannerl O. Keohane (Princeton University; Stanford University) and Frances McCall Rosenbluth (Yale University), at the centennial is a celebration of this victory for women’s rights. Yet while the inclusion of women in the electorate was a momentous occasion, it notably left behind most Black women, and while all women have taken significant steps toward equality since then, there is still a long way to go. This collection of essays is therefore not only a celebration of the accomplishments of women around the world toward equality, it is also an invitation to further reflection and a call to action, assessing remaining obstacles and pointing a way toward workable solutions.

In the second half of the twentieth century, few societal changes have been as profound in their implications as the changing role of women. The history of Dædalus offers evidence of the evolving conversations about feminism, the role of women in society, and the fight for equality. Prior to this volume, there had only been two issues of Dædalus dedicated to the situation of women: “The Woman in America,” published in 1964, focused on the challenges and new opportunities of juggling career and marriage, and the 1987 issue “Learning about Women: Gender, Politics, and Power” centered not on “the woman” but women, recognizing that not all women are alike. In the former volume, the most prominent authors were male social scientists. The concepts of power and politics were effectively absent. In the latter collection, most of the authors were distinguished female social scientists and historians, and several essays were specifically about political themes.

The authors of the 2020 issue, the majority of whom are female academics, journalists, lawyers, and practitioners, present a kaleidoscopic picture of the complexities of the battle for equality today, addressing four themes: political participation, economic equality, changing social norms, and the path forward, while taking into account what has come to be known as “intersectionality,” the ways in which differences among human beings – including race, ethnicity, class, and sexual identification – both divide and unite women in all societies today.

Yet feminists have long wrestled with how best to dismantle patriarchal oppression and build new structures. Audre Lorde famously warned us that “the master’s tools will never dismantle the master’s house.” In the same spirit, many radical feminists have argued that certain instruments of social change, such as political reform, coalition-building, and revolution, are part of the patriarchy’s toolkit and thus spoiled for the purpose of advancing the equality of women. The authors in this issue of Dædalus, however, proceed from the assumption that the goal should not be to “dismantle the master’s house,” but rather to renovate and open up that structure to create new pathways for women.

How can this be accomplished? The authors consider three factors that must come together to make such a venture possible. First, we need a clearer understanding of what “equality” means in this context to get a better sense of what is worth striving for. Second, having defined what we mean by equality, we must determine the best way to approach the goal, including alliances with sympathetic men. And finally, we must consider female leadership and the deliberate use of power to attain our goals.

One of the great feminist theorists and activists, Simone de Beauvoir, reminded us that it is very hard to anticipate clearly things we have not seen: we should be wary “lest our lack of imagination impoverish the future.” Beauvoir was convinced that we can be optimistic about the prospects for “the free woman” who is “just being born.” Although “women’s possibilities” have in the past too often “been stifled and lost to humanity,” it is in the interest of all of us that each woman should be “left to take her own chances” and forge her own path. This ringing peroration might serve as a watchword for this volume. 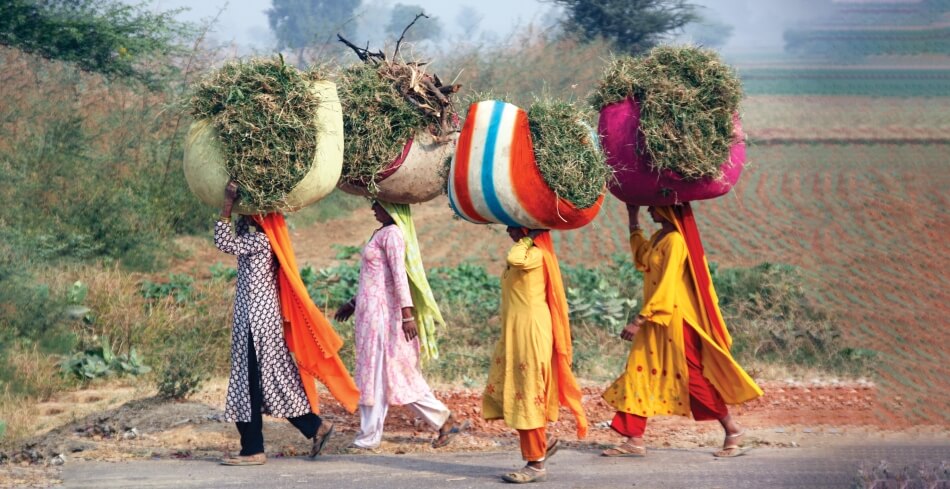 What’s Policy Got to Do with It? Race, Gender & Economic Inequality in the United States
Jamila Michener & Margaret Teresa Brower

Gender Lens to the Future of Work
Anita I. Jivani