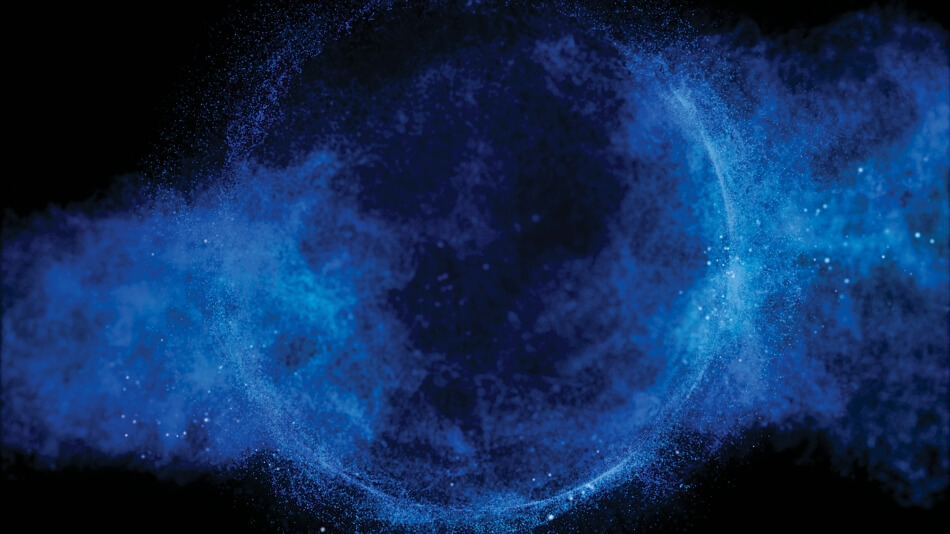 In the 1980s, physicists from around the world gathered at the European Organization for Nuclear Research (CERN), a particle physics laboratory in Switzerland, to develop and run experiments using the shared facility’s accelerators.3 However, their scientific progress was impeded by a logistical challenge: how could experimental information be widely shared across the international scientific community? In 1989, Tim Berners-Lee, a software engineer working at CERN, proposed a solution involving three Internet software technologies he had developed—HTML, URL, and HTTP—which, in 1990, would provide the foundation for the World Wide Web.4

Scientific fundamental research, technology development, and technological innovation are essential drivers of economic growth and prosperity, both at home and abroad. For the United States to continue to act as a global economic, security, and scientific leader, it must conduct and invest in the most advanced scientific research across many disciplines. To perform such research requires that scientists and engineers be increasingly involved in collaborations: the vast majority of scientific publications have multiple authors.5

The fraction of the articles published by U.S. scientists and engineers that are coauthored with scientists from an international institution has increased rapidly since 1996 (Figure 1). This trend reflects the fact that a growing share of global R&D funds is spent outside the United States, thereby rapidly expanding and strengthening the international scientific community. For much of the latter half of the twentieth century, the United States was the world’s major R&D funder; today, the U.S. share of global R&D is estimated to have fallen to 28 percent, nearly entirely due to increases in spending in other countries.8 Today, many countries, including South Korea, Israel, Japan, and Austria, spend a greater percentage of their national GDP on R&D investment than the United States, and China is approaching U.S. overall R&D spending levels when adjusted for purchasing power parity.9 Manufacturing, chemicals, pharmaceuticals, and information technology sectors are among the top recipients of global R&D investment, and e-commerce, cloud services, and medical equipment are among the sectors with the highest rates of R&D growth.10

Some of these efforts are quantifiable and formal, such as research collaborations that lead to publications with coauthors from institutions in different countries. Others are more informal, such as when two graduate students from separate nations meet at a scientific conference, bond over their common scientific pursuits, and return to their home labs with fresh research ideas. These collaborations can range from very small scale, when an individual researcher deposits data into an internationally supported database, to very large scale, when thousands of researchers in a consortium tackle a major scientific challenge. This report takes a broad view of international scientific partnerships, on all scales and levels of formality, and identifies elements that are integral to successful collaboration. 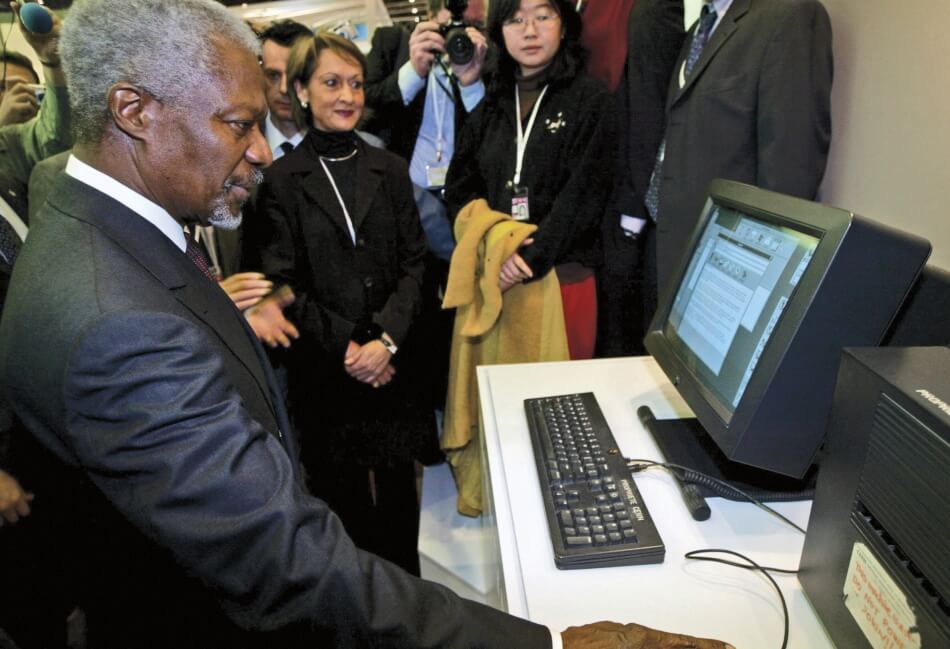 In 2003, then UN Secretary General Kofi Annan sends the first message from a CERN server to students participating in the UN-sponsored World Summit on the Information Society in Geneva. © Jean-Philippe Ksiazek/Getty Images.

The American Academy’s initiative on Challenges for International Scientific Partnerships has identified six primary factors that underlie the imperative for the United States to continue and strengthen its investments and participation in international collaboration: 1) the global nature of scientific questions; 2) competition for global talent; 3) U.S. economic competitiveness; 4) U.S. national security; 5) funding realities, particularly for large-scale science projects; and 6) the development and application of international ethical norms and scientific guidelines. The following sections address each of these imperatives in turn.