The Complex Relationship Between Science and the Public 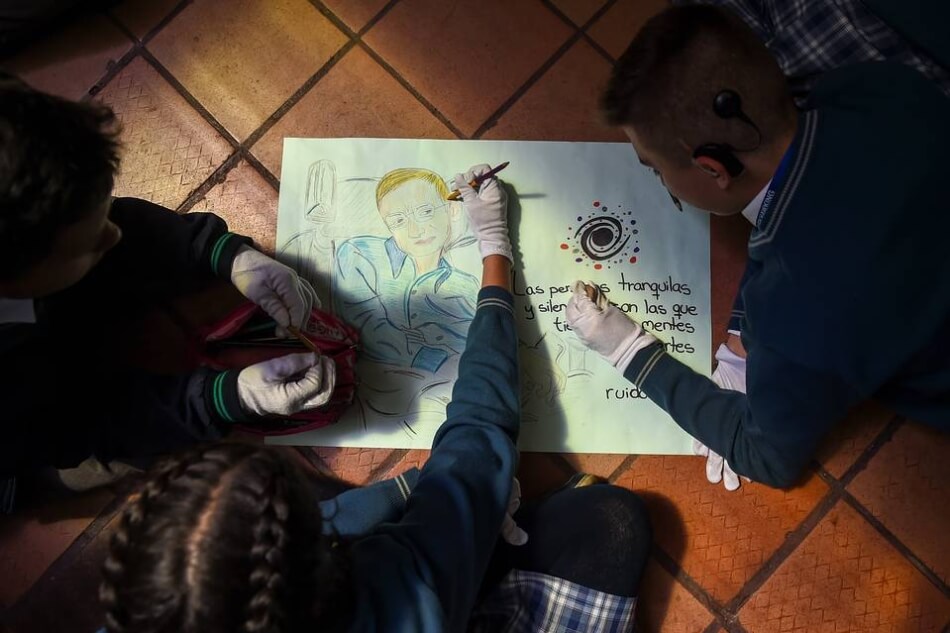 More than ever, scientific and technological innovations touch every aspect of our lives and influence the choices we make in a wide variety of areas. A 2015 study by the Pew Research Center revealed that most Americans have a positive view of science and of the accomplishments of scientists. But despite broadly similar views about the place of science in the country, there were large differences between the general public and scientists across a number of important issues, including genetically modified foods, vaccine safety and climate change.

A few weeks ago, the American Academy of Arts and Sciences released Perceptions of Science in America, the first in a series of reports from the Public Face of Science initiative. The report aims to analyze the public’s perception of scientists, explore how opinions vary among different populations, and shed light on how public opinions are shaped.

The report is divided into three sections: an overview of the general perceptions of science, demographic influences on these views, and a detailed look at three controversial science topics. Let me discuss each of the sections.

General perceptions of science. Overall, confidence in scientific leaders has remained relatively stable over the past thirty years. Throughout that timeframe, 40% of the public has expressed a great deal of confidence in the scientific community, a figure only currently surpassed by the over 50% who express confidence in the military, and far above the confidence levels in financial institutions, the press and Congress.

Around 90% of Americans support public investment in research, with 50% saying that Federal spending should increase and 40% saying that it should stay the same. Over 70% believe that Federal investments in basic scientific research and in engineering and technology pay off in the long run. And almost 80% feel that research investments have been very or somewhat important for job creation, technological breakthroughs and economic growth.

Americans also support an active role for scientists in public life. In response to the question: “How important is it for scientists to inform elected officials and the public about their research and its impact on society?,” 86% said that it was very important or somewhat important. In addition, 67% indicated that they strongly agree or somewhat agree that public policies should be based on the best available science. Medical and health research and the environment were the two top areas where the public said that scientists should help shape public policy.

Case studies of specific controversial topics. The report’s last section explores three controversial topics where the 2015 Pew Research study found a sizable difference of opinion between the general public and the scientific community: genetically modified foods, vaccine safety and climate change. This is important because although such controversies only arise around a small number of issues, the ensuing, often heated debates can undermine the public’s confidence in scientists, making it difficult to develop the appropriate public policies.

Genetically Modified Foods. The largest difference in opinion between scientists and the public concerned the safety of genetically modified foods. 88% of scientists said that they were generally safe, compared with 37% of the general public. Some of it is based on lack of information. A subsequent Pew Research study uncovered that only 42% of adults mistakenly believed that scientists agree that genetically modified foods are safe to eat, instead of the actual 88% agreement.

Vaccine Safety. Public concerns about the safety of childhood vaccines have long been part of the public discourse, despite assurances by the Centers for Disease Control and Prevention, the American Academy of Pediatrics and a host of other scientific bodies that the vaccines are safe. Eighty-eight percent of Americans agree that the benefits of childhood vaccines outweigh the risks, with only 9% expressing a lack of trust that medical scientists are providing full and accurate information on childhood vaccines.

Climate Change. The 2015 Pew Research study found that while 87% of the scientific community agreed that climate change is mostly due to human activity, only 50% of the public did. This is a highly ideological topic. Only 15% of conservative Republicans have a high degree of trust that climate scientists will provide full and accurate information on the causes of climate change, compared to 32% of moderate Republicans, 45% of moderate Democrats, and 70% of liberal Democrats.

Irving Wladawsky-Berger worked at IBM for 37 years and has been a strategic advisor to Citigroup and to HBO. He is affiliated with MIT, NYU and Imperial College, and is a regular contributor to CIO Journal.