I Love the Public Humanities, But...

By
Feisal G. Mohamed
Source
The Chronicle of Higher Education
Back to news
Share 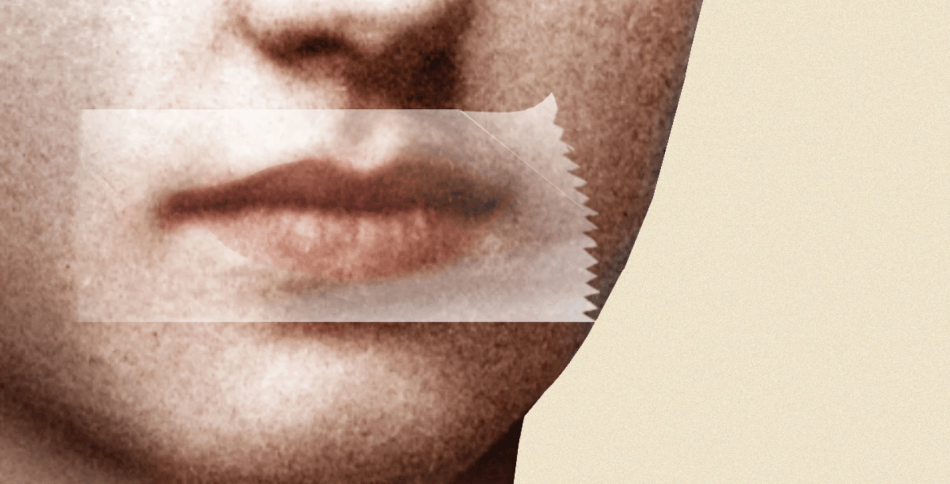 MICHAEL MORGENSTERN FOR THE CHRONICLE

A new orthodoxy has emerged in the humanities: the imperative, delivered with ever-growing urgency, to “go public” — to make our work speak to an audience beyond campus. This injunction comes with a salvationist undertone. Our imperiled disciplines will be saved, the thinking goes, if they become more outward facing.

In a characteristically incisive iteration of this line of thinking, Judith Butler’s recent President’s Column in the MLA Newsletter, “The Future of the Humanities Can Be Found in Its Public Forms,” ties the public turn to the racial diversification of the humanities. Citing a recent survey by the American Academy of Arts and Sciences, Butler points out that young Latinx and Black Americans are significantly more likely than their white counterparts to be consumers of poetry and other forms of literature. Engagement of these publics, she reasons, will also naturally revise the Eurocentric focus of the traditional canon. Admirably, this is more than a call for better public relations. It is a call for thought and practice responsive to a 21st-century demos, which, if we have eyes to see, has no shortage of vibrant humanistic energies.

I like that. It makes the “public” in public humanities a site of plurality, of rich and multiple textualities to which the academic humanities ought to be responsive. I would add only that the “humanities” in public humanities should be equally capacious, looking beyond the present and beyond narrowly American concerns, to include other times and places characterized by complex cultural interplay, whether the Eastern Mediterranean of late antiquity, or al-Andalus, or modern China.