One way to reform the House of Representatives? Expand it 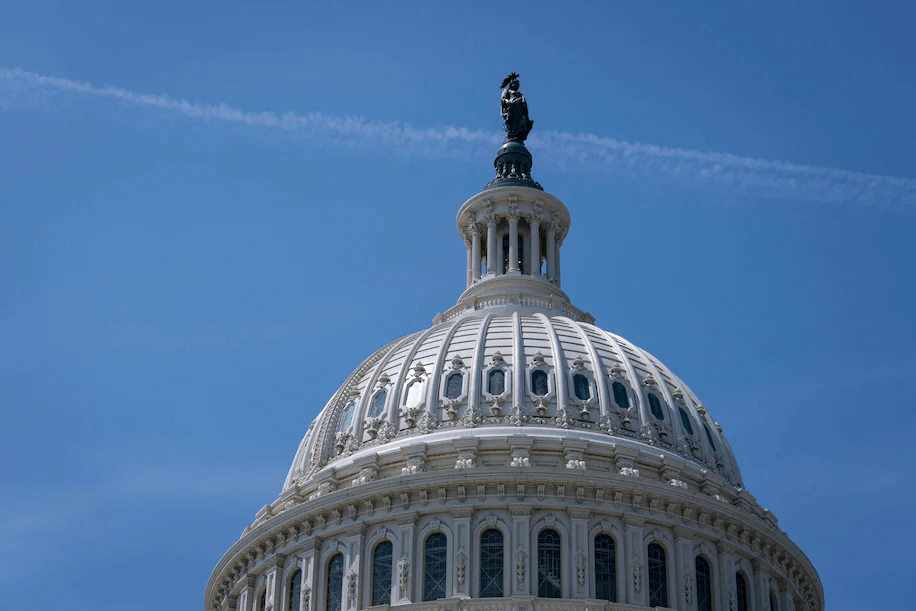 A new report suggests the House of Representatives increase from 435 seats to 585. (Sarah Silbiger for The Washington Post)

Americans observing the members of the House of Representatives in action generally don’t end up wishing there were more of them. The House is dysfunctional and intensely polarized. Its members often seem like the embodiment of what has gone wrong in our politics, and the institution is deeply unpopular.

And yet, for just that reason, it is time to expand the House. The framers of the Constitution assumed we would do that regularly, but we have now failed to do so for more than a century. In the first Congress, there were just 65 House members, each of whom represented about 30,000 Americans. As the nation grew, the House expanded by statute after every decennial census throughout the 19th century. It reached its current size in 1913, when each of its 435 members represented about 210,000 people. But the number of members has not increased since then, even as the country’s population has more than tripled. Each member now represents about 760,000 Americans. And that has changed the very meaning of representation in Congress.

Today’s vast districts put more distance between members and constituents in ways that tend to impose shallow, polarized, national frameworks on our society’s complex political topography. Members therefore tend to abstract away from their constituents — and those constituents know it.

As former tea party Republican congressman Keith Rothfus put it recently, as “the number of people represented by a single member increases, each American’s voice in government grows smaller. Expanding the House would amplify those voices in our national government, thereby returning a greater measure of sovereignty to the people.”

More House members representing a finer-grained political diversity could also make meaningful intraparty factions more likely, and with them a greater possibility of legislative bargaining and accommodation across party lines.

Of course, any expansion would need to recognize that the House is intended to enable face-to-face bargaining, so it can only grow so large. How large? A group of scholars — including the two of us — convened by the American Academy of Arts and Sciences recently considered several options. In a new report, we recommend adding 150 seats, taking the House to 585 members. The chamber would then continue to grow with every decade’s census, following a formula roughly intended to ensure that no state loses seats, as was done throughout the 19th century.

That would immediately reduce the number of Americans represented by the average member by a quarter, yet the resulting House would still be a manageable size — smaller, for instance, than Britain’s 650-member House of Commons. Such an increase (that would modestly add new seats without taking away existing ones every decade) could plausibly appeal to the existing Congress, which would have to enact it.

Lee Drutman is a senior fellow in the Political Reform program at New America. Yuval Levin is director of Social, Cultural and Constitutional Studies at the American Enterprise Institute.

Should the House of Representatives Be Expanded?

Should we expand the House of Representatives? The Founders thought so