Where do you see courage in your own life, and in the country at large?

“Maybe it is because I grew up in the Sixties that I think America runs on rage and courage.

“This occurred to me as a teen when I saw the Freedom Rides on television. I watched helplessly as activists on south-bound buses were met by tire-irons and bombs; I was filled with awe when the riders, many of them teenagers themselves, and led by black women, kept on riding.

“Where did the rage come from? The courage? What was this thing called race that dug so deeply beneath both?

“These were the questions that made me a writer.

“So, imagine my excitement when I came across the story of a Black woman journalist by the name of Ida B. Wells who, in 1892, singlehandedly began a national and international campaign against lynching.

“Indeed, hers was a story of rage and courage.

“As I was writing about her, I wondered – and perhaps you might too – which was the greater courage? Physical courage? Or the courage to defy conventions of race, gender and class at the risk of repudiation, even by one’s own?”

Paula Giddings, a member of the Academy and of the Commission on the Arts, is the Elizabeth A. Woodson 1922 Professor Emerita of Africana Studies at Smith College.

The bronze sculpture behind Paula depicts Ida B. Wells. It was created by Tami Brooks of Atlas Bronze Casting. 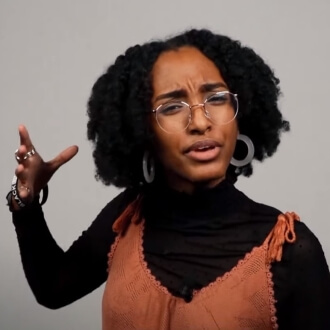 Rahele Megosha via the National Assembly of State Arts Agencies 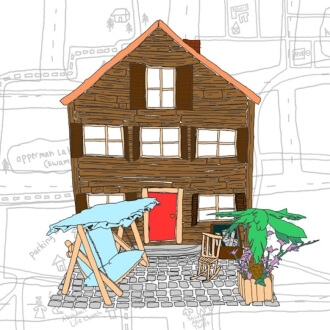 Wesley Fawcett Creigh with Springboard for the Arts 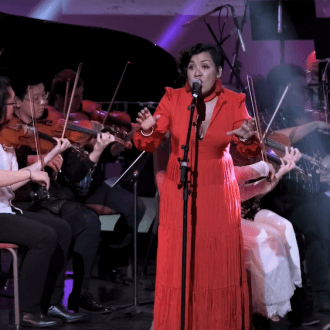 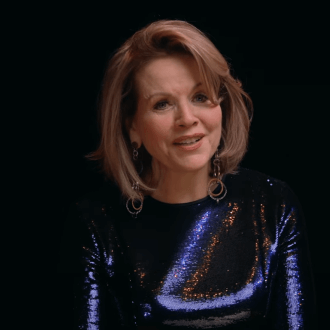 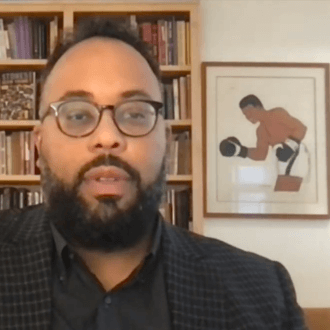 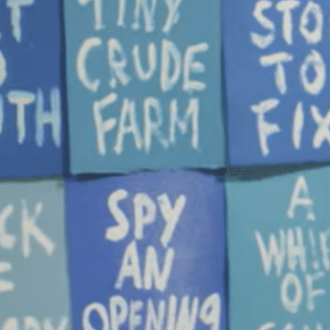