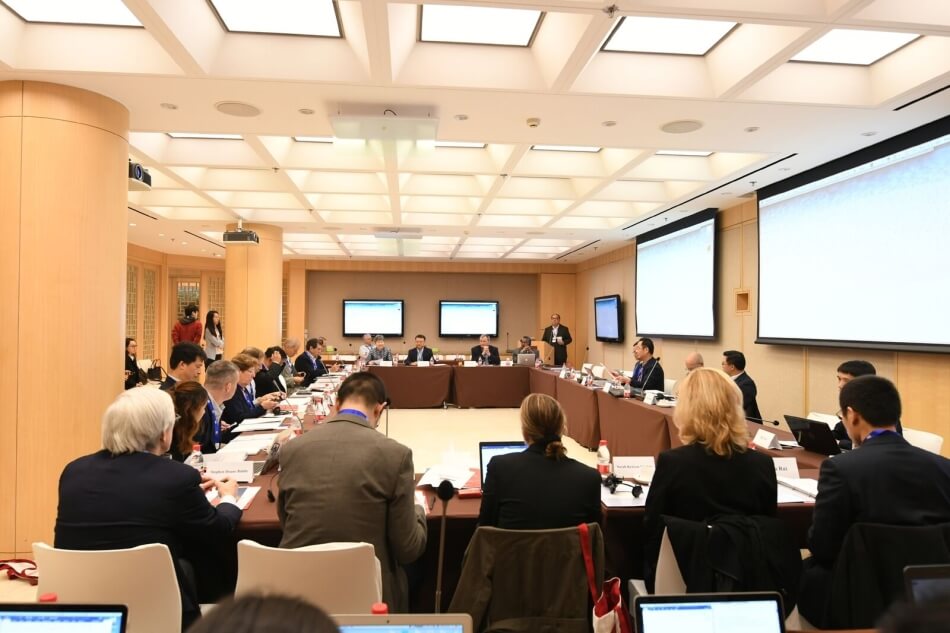 The Council on Foreign Relations presently tracks six countries in a state of civil war, including three (South Sudan, Afghanistan, and Yemen) where the situation is currently worsening. Furthermore, three states (Central African Republic, Myanmar, and Nigeria) are experiencing sectarian violence with the potential to become larger conflicts. With two months still remaining in 2018, the combined fatalities in Afghanistan, Syria, and Yemen alone is fast approaching 100,000 for the year.

It was against this backdrop that Shorenstein APARC’s U.S.-Asia Security Initiative (USASI), the American Academy of Arts and Sciences, and the School for International Studies at Peking University recently co-hosted the security workshop “Civil Wars, Intrastate Violence, and International Responses.” Held in Beijing, on October 22-23, the workshop brought together thirty-five U.S. and international experts to gain a wider perspective on intrastate violence and consider the possibilities for, and limits of, intervention. The workshop is the latest activity of the AAAS project on Civil Wars, Violence, and International Responses, chaired by Ambassador Karl Eikenberry, director of USASI, and by Stephen Krasner, senior fellow at the Freeman Spogli Institute for International Studies (FSI) and professor of international relations.

“Some of the major discussion topics included the appropriate political and economic development models to apply to fragile states recovering from internal conflict, justifications for intervention, and the likely impact of great power competition on the future treatment of civil wars." - Karl Eikenberry

Workshop participants included academics and professionals with expertise in political science, global health, diplomacy, refugee field work, United Nations, and the military. Countries represented at the table included the United States, Ethiopia, France, and China. Throughout the two-day session, they examined three crucial questions: What is the scope of intrastate conflicts and civil wars, and to what extent is it attributable to domestic or international factors? What types of threats to global security emanate from state civil wars? What policy options are available to regional powers and the international community to deal with such threats?