The Humanities, Arts, and Culture 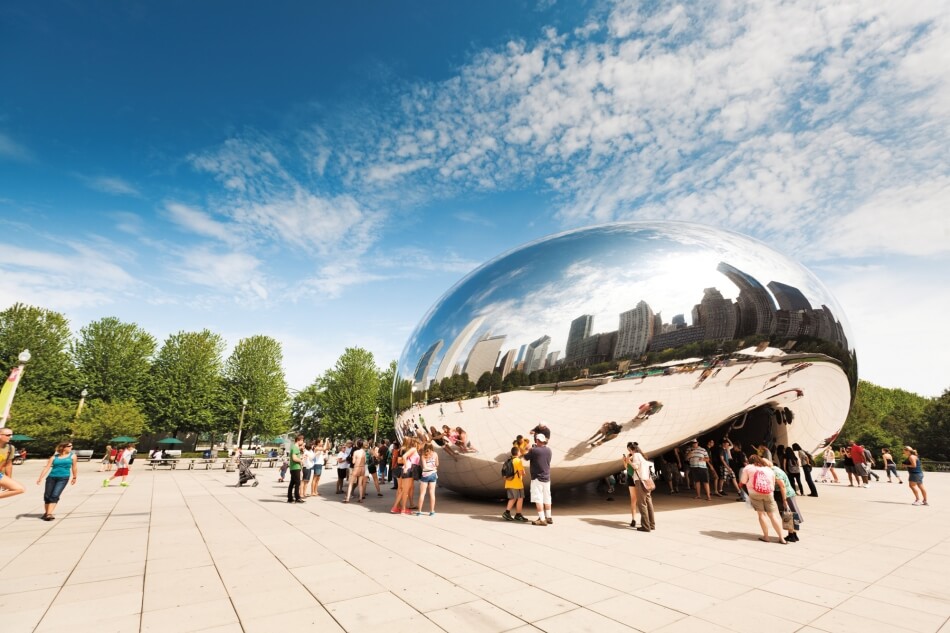 Since 1780, the Academy has advocated for the importance of the humanities, arts, and culture in American society, and has called on both private citizens and the nation’s government to help foster advances in these areas.

Today, the Academy conducts research and develops policy recommendations to advance the humanities in academic scholarship and in the public sector, to display the importance of the arts in society, and to enrich the nation’s cultural life. By bringing together scholars, artists, and leaders from both the public and private sectors, Academy programs in The Humanities, Arts, and Culture put practitioners and scholars in conversation with individuals from other disciplines, ensuring that the arts and humanities are valued in all areas of civic life. Projects in this area demonstrate the value of the arts, humanities, and culture to the nation’s security and prosperity, and call attention to the role played by work in these fields to enriching the health of communities and the daily lives of its citizens.

The Commission on the Arts brings together artists, arts leaders, philanthropists, educators, and scholars from around the country to reframe the national conversation about what role the arts can play in a diverse twenty-first-century democracy. The mandate for the Commission is animated by several key questions: How can the arts help connect individuals and communities? How can the arts and artists help bridge divides within society? What role do the arts play in helping individuals make meaning in their daily lives? How can the arts contribute to important national conversations? The Commission’s final report will include recommendations that are focused at the local, state, and regional levels that will help arts advocates, educators, artists, and government officials to refocus the national conversation on the arts around common issues.

Maribel Alvarez
The University of Arizona

Mike O’Bryan
The Village of Arts and Humanities

Laura Zabel
Springboard for the Arts

Meeting of the Commission

The first meeting of the Commission on the Arts provided an opportunity for the Chairs and Commissioners to become acquainted with each other and to discuss what their individual goals are for the work of the Commission. The group established priority areas of interest for the Commission going forward, including the role of the arts in civic engagement; arts education; the current state of and future prospects for arts funding; the role of the arts in everyday life; and the arts and community and economic development.

“Music and the Mind” Webinar

To illustrate the potential of cross-disciplinary research in the arts, the Commission organized a webinar focusing on the groundbreaking Sound Health project. Sound Health is a collaborative partnership between the Kennedy Center for the Performing Arts and National Institutes of Health, in association with the National Endowment for the Arts, to discuss the current landscape of research on the interaction of music and the brain. The project brings together neuroscientists, music therapists, and supporters of biomedical research and the arts to explore the connections between health, wellness, and music.

Meeting of the Commission

The second meeting of the Commission provided the opportunity for Commissioners to discuss with their working groups key areas of interest, needs for future research, and outreach opportunities in the Commission’s four main thematic strands of work. The Commission also discussed plans for a coordinated media campaign designed to reach key groups, as well as the general public.

The Humanities Indicators are now in their twentieth year as a project of the Academy, and tenth year as a public website and resource. The Indicators provide information about all aspects of the humanities: ranging from early childhood reading, to undergraduate and graduate education in the humanities, to employment and experiences later in life with museums and other humanistic activities. The Indicators were originally conceived and developed as a counterpart to the National Science Foundation’s Science and Engineering Indicators. Recent work has included updates to existing Indicators on the website; a published report on humanities majors in the workforce, and a collection of one-pagers in the Humanities in Our Lives series; grant-funded projects, including a survey of the general public, the National Inventory of Humanities Organizations, and a third iteration of the department surveys; and general promotional activities and outreach to new audiences. The Humanities Indicators are accessible at www.humanitiesindicators.org.

Norman M. Bradburn
NORC at the University of Chicago

National Endowment for the Humanities

The annual meeting of the Advisory Committee for the Humanities Indicators Project reviewed the previous year’s updates and publications and discussed plans for upcoming projects, including the National Inventory of Humanities Organizations, the survey of the humanities in community colleges, and a third iteration of the Humanities Department Survey.

Norman M. Bradburn
NORC at the University of Chicago

The Humanities in Our Lives

Building on the success of an earlier infographic under the rubric of The Humanities in Our Lives, the Academy’s Humanities Indicators project released in late 2018 a new series (at http://bit.ly/HiOLseries) that couples data about the humanities with profiles of innovative programs in the field.

The new series on The Humanities in Our Lives, developed with funding support from The Andrew W. Mellon Foundation, takes an expansive view of the humanities, with topics ranging from early childhood reading programs to later in life visits to historic sites. This extensive focus reflects the Indicators’ holistic view of the humanities and demonstrates the wide range of subject areas across which Indicators data can be brought to bear.

Share
Previous Section
Global Security and International Affairs
Next Section
Science, Engineering, and Technology
Back to table of contents