History of the Academy

The American Academy of Arts and Sciences, established in 1780, is one of the oldest learned societies in the United States. 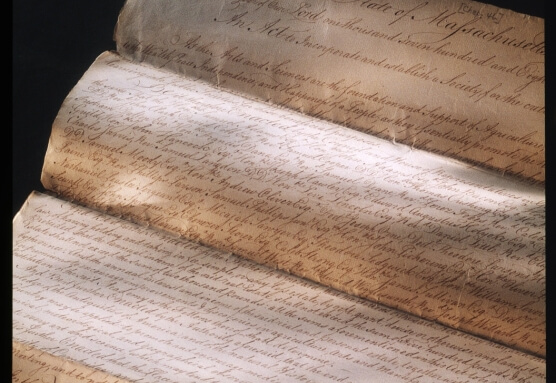 In 1780, sixty-two individuals – clergymen and merchants, scholars and physicians, farmers and public leaders – signed their names to the Charter of the American Academy. Along with John Adams and James Bowdoin, the founders included Samuel Adams, John Hancock, and Robert Treat Paine. The Academy held its first meeting on May 30 in the Philosophical Chamber at Harvard.

The Academy’s first scholarly publication, Memoirs, appeared in 1785, and the Proceedings (meeting minutes) followed in 1846. Lasting into the twentieth century, these early publications reflect an era when the learned population could comprehend and contribute to the development of scientific knowledge. Communications on historical or other general interest topics also helped to sustain the founding concept of a broader learned culture, and this practice began to accelerate early in the twentieth century. In the 1950s the Academy launched its journal Dædalus, reflecting a postwar commitment to a broader intellectual and socially-oriented program.

In the second half of the twentieth century, the Academy took significant steps to strengthen its ability to promote service and study. Projects became a central focus, and a full-time professional staff was engaged. In an age of specialization, the multidisciplinary character of the Academy was seen as an important asset in dealing with the array of new problems that characterized the post-World War II era. In the late 1950s, arms control emerged as a signature concern of the Academy as scientists, social scientists, and humanists grappled with the social and political dimensions of scientific change. 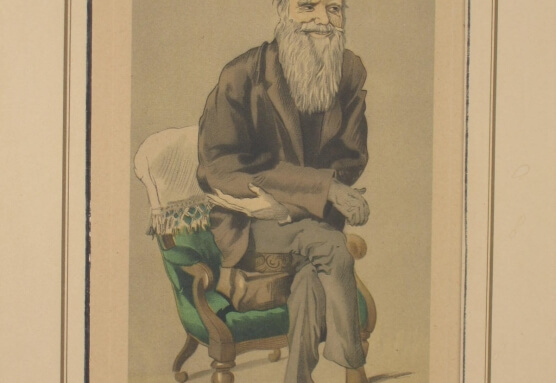 A protracted debate within the Academy over Darwin’s Origin of Species began with a paper on Japanese flora presented by Asa Gray, leading to an exchange between Louis Agassiz and William Barton Rogers, representing, respectively, positions opposed to and favoring Darwin’s views on evolution and natural selection. Read more 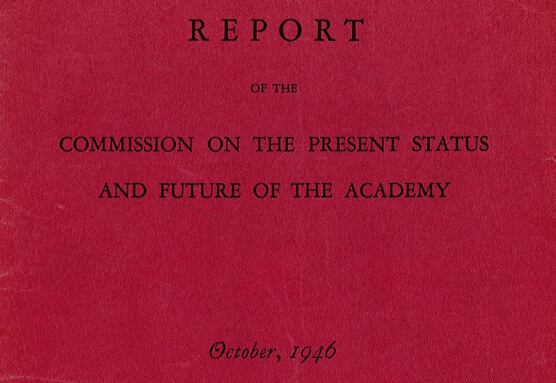 The report of the Commission on the Present Status and Future of the Academy, appointed by President Howard Mumford Jones in 1945 and chaired by Kirtley F. Mather, was presented to the Academy membership. Among the points and recommendations was the promotion of a greater role of the Academy in formulating opinion on public policy issues, the establishment of a standing nominating committee for all membership categories, the appointment of an executive officer, and the sale of the library. The report marked a paradigm shift in the mission and goals of the Academy.