The Humanities in American Life: Insights for Religious Studies 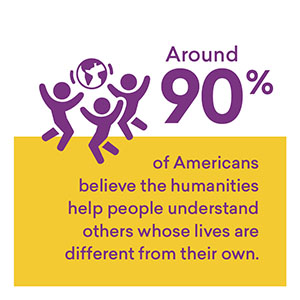 The results varied substantially at the discipline level, however. The findings for religious studies indicate:

Estimated Frequency of Adult Engagement in Online Research about a Religion or Culture Different from One’s Own in the Previous 12 Months, by Religious Affiliation, Fall 2019 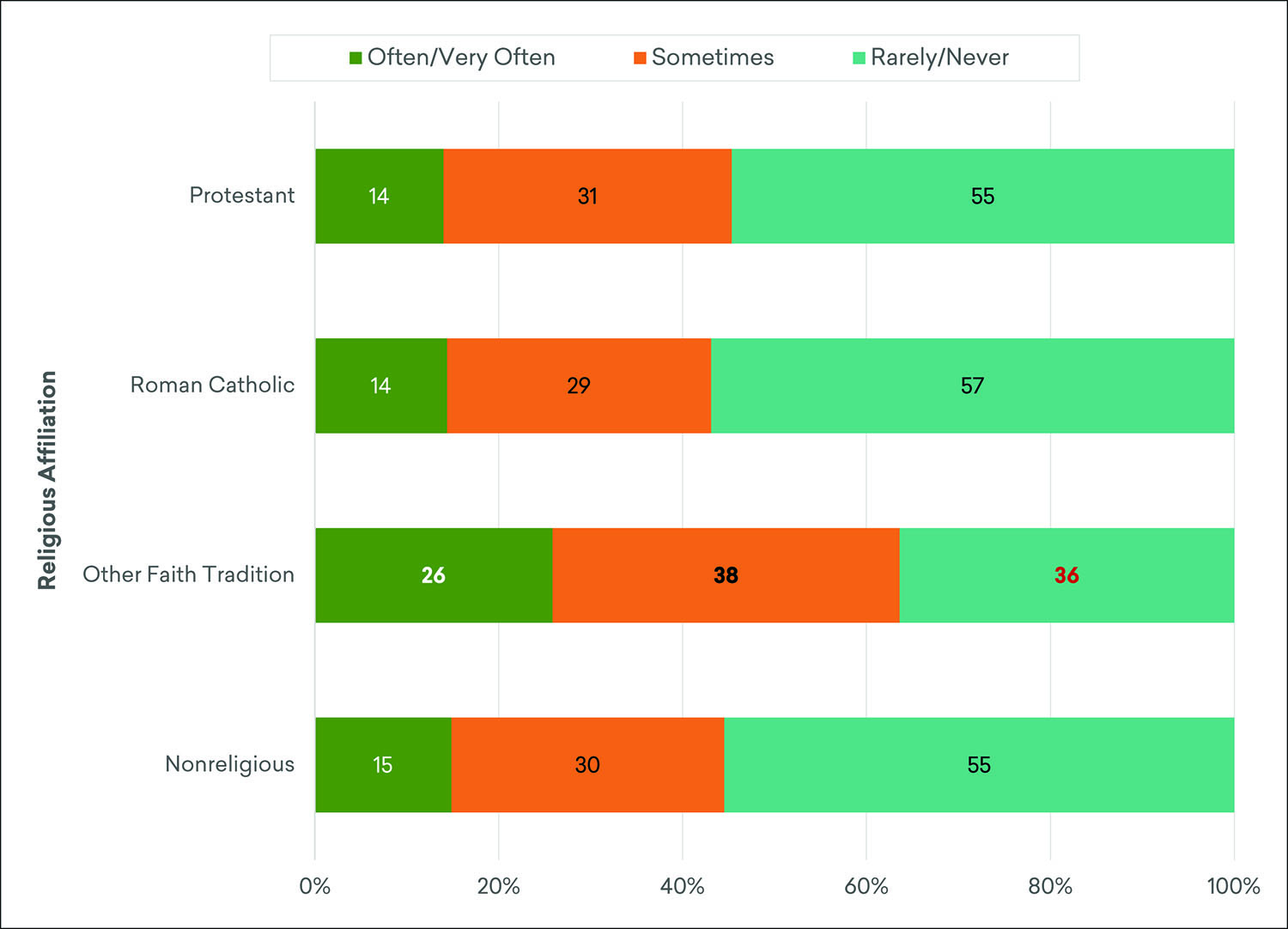 These findings capture only a small slice of the larger study. Visit https://bit.ly/HumSurvey for the full report of the survey findings, including responses to questions about the humanities as a whole, visualizations comparing religious studies to the other subjects, and a detailed summary of the responses to every question by gender, age, and other key demographics.