What do you want to rearrange?

“I have always been one of those people who thought, ‘I would like to do everything I can while I’m alive, because I’m going to be dead for a long time.’  By the time I was in my teens, I had the tendency to rearrange everything... to push against tradition.

“When I came to the United States, I was the dream of a very humble family from Cuba. Three days after I arrived in Miami, I moved to New York. I didn’t speak any English, I just knew I needed to be there because that was where the music was. Within a year, I was learning to speak English at NYU, and shortly thereafter, I had a job playing piano at the Harlem School of the Arts, where I would eventually meet my close friend and collaborator Arthur Mitchell.

“Arthur passed away several years ago, but I owe so much to our chance meeting, and this video is dedicated to his memory. The work we did gave me so much sustenance, and always pushed me to expand my artistic vision. Now, I am focused on fostering dialogues, on bringing out the humanity that we all have, but too often apply only according to convenience.”

Tania León, a member of the Academy and of the Commission on the Arts, is a composer, conductor, and educator. 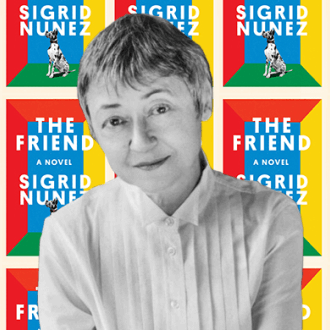 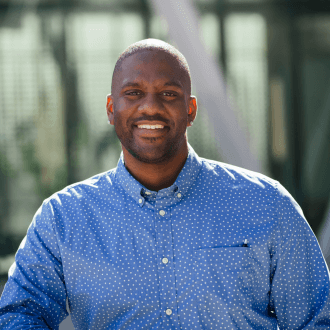 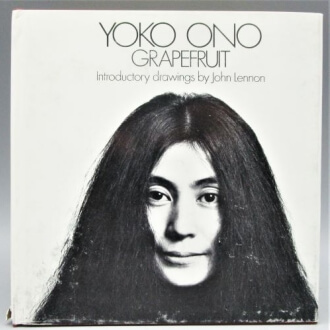 Nora Halpern of Americans for the Arts 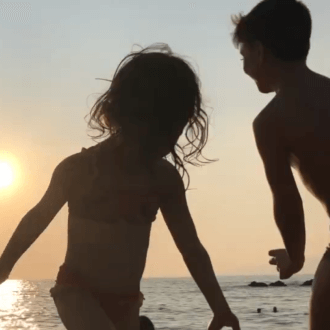 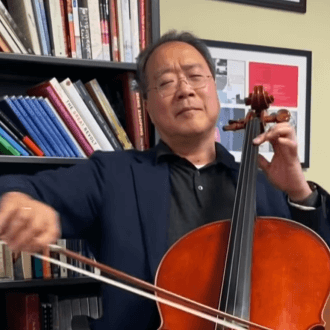 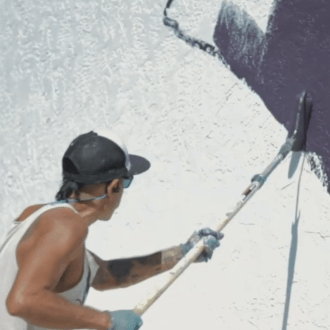