Science & Technology
Back to projects 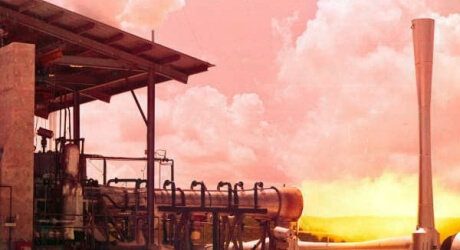 This project assembled recognized leaders from all sectors of science, engineering, and technology to recommend policy actions to help ensure the long-term sustainability of the U.S. science and engineering research enterprise. 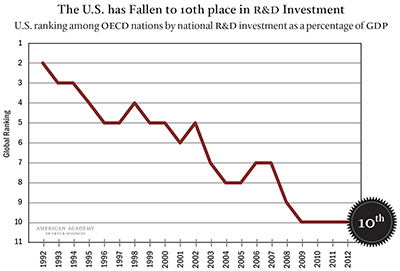 Scientific and technological advances are fundamental to the prosperity, health, and security of America. Innovation and rapid integration of new knowledge and technologies emerge from investments in research and development, and rely on the partnership between universities, federal and state governments, and industry. Staying globally competitive will require a stronger partnership and a greater focus on long-term planning in scientific and engineering research.

The Restoring the Foundation report in 2014 and The Perils of Complacency report in 2020 offer actionable recommendations for the long-term sustainability of the U.S. science and engineering research system to ensure a healthy research enterprise that continues to benefit the American people.

Bank of America
Chairman of the Board
Academy Member

Restoring the Foundation: The Vital Role of Research in Preserving the American Dream 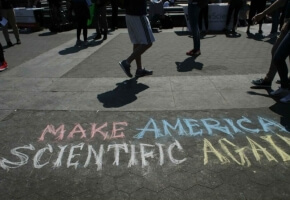 Chinese innovation is surging — we must fund science to compete

Neal Lane and Norman Augustine, cochairs of the Academy project on New Models for U.S. Science and Technology Policy, discuss the project’s latest report on the perils of complacency and how the U.S. can compete with China.
Source
The Hill 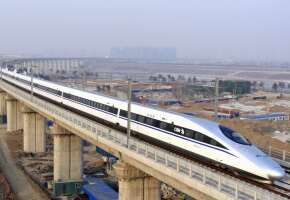 One lesson the U.S. can learn from China to improve its competitiveness

Joseph Kannarkat and Norm Augustine, cochair of Academy project on New Models for U.S. Science and Technology Policy, discuss the project’s final report and what the U.S. can learn from China to improve its competitiveness in technology development.
Source
Brookings 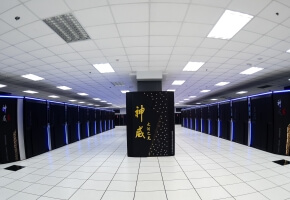 A New Report about America, China, and the Future of Innovation - The Perils of Complacency

A new report sets forth concerns about America's inadequate investment in R&D for science and engineering as China advances. The report makes recommendations that could help ensure the United States secures its strong position of global leadership in discovery and innovation.

Key Business, Science, and University Leaders Applaud Recent Research Funding Boost, But Much More Needs to be Done on Innovation

Key Business, Science, and University Leaders Report Some Progress, But Much More Needs to be Done On Innovation

One Year Later: Key Business, Science, and University Leaders Cite Progress on “Innovation Imperative”—and Much Work to Be Done

Number of Organizations Supporting Call to Action Surpasses 500
In the News
Jun 8, 2016

Following World War II, our government forged a commitment to support scientific research. Today, our nation’s standing is threatened due to the under-prioritization of investment in scientific research.
Source
Huffington Post
Press Release
May 12, 2016

A Conversation on Restoring the Foundation: The Important Role of Central and Southern Plains Institutions in Driving National Change

The Academy convened a workshop in Chicago to discuss how a regional working group of state, local, and university leaders from the plains states could help implement the recommendations from the Academy’s recent report.
Press Release
Jun 23, 2015

Replenishing the Innovation Pipeline: The Role of University Research

The report calls attention to the United States’ comparative decline in research investments over the past decade and offers recommendations for sustaining long-term thinking in science and technology policy, and for strengthening the partnership among government, universities, and industry.
Press Release
Feb 17, 2015

The Unstable Biomedical Research Ecosystem: How Can It Be Made More Robust?
Press Release
Nov 7, 2014

American Academy of Arts & Sciences leads discussion on “Restoring the Foundation: The Vital Role of Research in Preserving the American Dream”
In the News
Sep 16, 2014

American Academy of Arts and Sciences Releases New Report: Restoring the Foundation: The Vital Role of Research in Preserving the American Dream

Citing a forthcoming Academy report, Neal Lane testifies in front of the U.S. Senate Committee on Commerce, Science, and Transportation and says America’s future as a global leader depends on a robust and expanding science and technology research and development agenda by the federal government.
In the News
Apr 28, 2014

What if America had a plan for scientific research?

America at a Tipping Point: Science & Technology Opportunities for the Biden Administration

Inadequate Investment: America, China, and the Future of Innovation

Since the release of Restoring the Foundation, the Academy has built support for the report’s recommendations among stakeholders in government, industry, academia, and philanthropy. The project’s efforts included collaborations with scientific and business organizations; media outreach; conversations with leaders in Congress and at federal research agencies; and forums, roundtable discussions, and symposia at universities and public halls across the nation.

Project members participated in over 150 meetings with congressional offices and testified before the Senate Commerce Committee before the release of the Restoring the Foundation report in 2014 and again in 2016. A working group of partner organizations, including the Academy, issued “Innovation: An American Imperative,” a public statement of support for recommendations from Restoring the Foundation. It was signed by CEOs and chairs from nine major corporations as well as more than 500 leading organizations from American industry, higher education, and science and engineering organizations. “Innovation: An American Imperative” was endorsed in a bipartisan, bicameral “Dear Colleague” letter circulated in Congress. These activities provided input to the 2016 American Innovation and Competitiveness Act passed by Congress.

Successes to date include congressional actions to: increase investment in some of the federal research institutes; make permanent and extend the federal R&D tax credit; reaffirm merit-based peer review; eliminate, reduce, and streamline research-related regulations; and further support domestic advanced manufacturing. The efforts of the project members and the working group helped support this progress.

Learn more about the influence of Restoring the Foundation and “Innovation: An American Imperative.”